When you send your car to the shop to get an oil change done, about the last thing ...

When you send your car to the shop to get an oil change done, about the last thing that you expect to happen is for the car to catch on fire.

As if the job wasn’t simple enough, adding in the fact that oil isn’t exactly flammable would dictate that this job isn’t really one that’s going to end up in a fire.

Something else must have been wrong with this Chevrolet Impala as the initial start-up after the oil change left the car going up in a blaze as the ironic background music indicates.

From what we are told, the car that was in for the regularly scheduled service has been fixed and since put back on the road again.

How would you react if you went to pick up your car that went in for an oil change and ended up with fire damage? 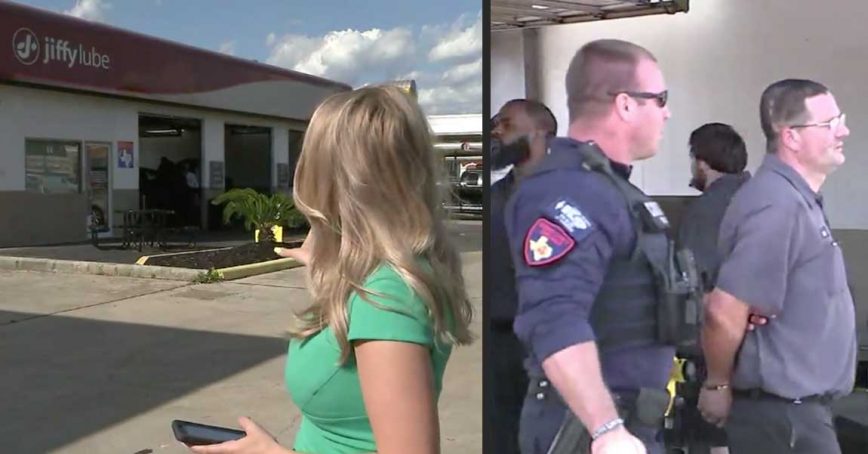