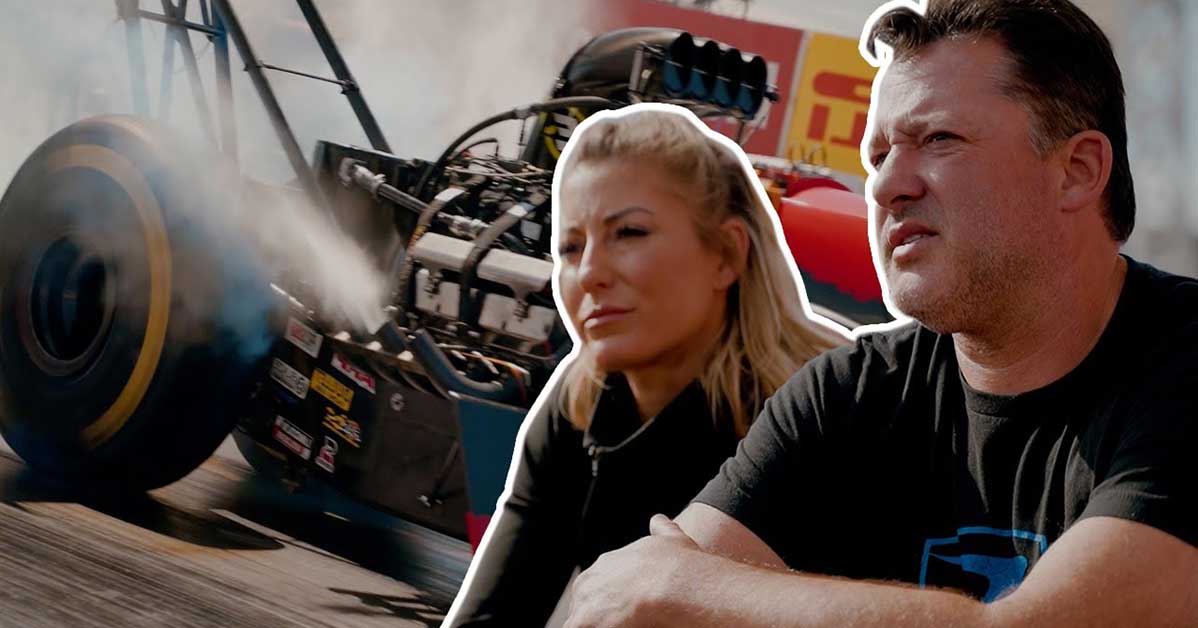 To the untrained eye, doing something like hopping behind the wheel of a NASCAR stock car and competing in a race might look pretty simple. However, as it turns out, in reality, even though NASCAR is a game of mostly left turns, it’s anything but simple. Instead, only a small fraction of a percentage of drivers who manage to even make it to the big leagues can go on to have a career that’s anywhere near as successful of that as Stewart.

Over the years, Stewart definitely asserted his dominance in the NASCAR Cup Series. However, for as much experience as he has gained in the big leagues of NASCAR, being able to compete in a straight line is an entirely different skill set. As it turns out, it’s not as easy as hopping in the car and punching the throttle. Much like NASCAR, NHRA racing requires a variety of learned nuances for drivers to be competitive.

This time, however, Stewart is giving it his all to see how he might do in NHRA competition. It’s pretty helpful that he has a helping hand from one of the most competitive drivers in the NHRA, and Stewart’s now-fiancé, Leah Pruett to learn the ropes.

It’s certainly an entirely different ballgame for old Smoke as he gives it a shot, rocketing down a quarter-mile in less than four seconds to the tune of over 300 mph.

Down in the video below, we tune in with the NASCAR legend as he learns the ropes for an entirely different form of motorsport. Whether or not Stewart will ever make a competitive run at the NHRA is uncertain. However, it’s still interesting to see just what it takes to be able to pick up an entirely new game, even for somebody who has been around a racetrack for most of his life.