As an automotive enthusiast, it’s really a great time to be alive.FLASH ...

As an automotive enthusiast, it’s really a great time to be alive.

Every last way that we look, it seems like every manufacturer is taking a step forward in one direction or another. Naturally, here at Speed Society, we always have our eye on what steps are being taken forward in the performance industry.

Luckily for us, it seems as if performance trucks are back in a big way. Much like the horsepower battles that we saw with muscle cars of old, trucks seem to be hopping into a similar competition. Not too long ago, we saw the 702 hp supercharged RAM 1500 TRX show its face for the first time. This was followed up by a leak telling us that the upcoming Ford Raptor would share the supercharged V8 from the Shelby GT500, creating a projected 750 hp or so.

As of now, both of these machines are still over the horizon. They have been announced and started taking orders but it feels like forever between now and when we will actually get to see them later on this year, at least in the case of the RAM. Until then, I guess that information floating around on the internet will just have to tide us over until the actual release comes to life.

This time, we get to check in with some footage of this truck doing what it was designed to do. Sure, there are some creature comforts on board. However, at the end of the day, the RAM 1500 TRX was absolutely designed to be able to hit the path less traveled. Some trucks simply look like they can go off-road. However, the TRX is designed to really make it happen.

By following along with the video below, we get the inside scoop on what this truck is all about when it actually does head off of the beaten path. If this footage doesn’t hype you up for the new offering from RAM, we aren’t quite sure what will. 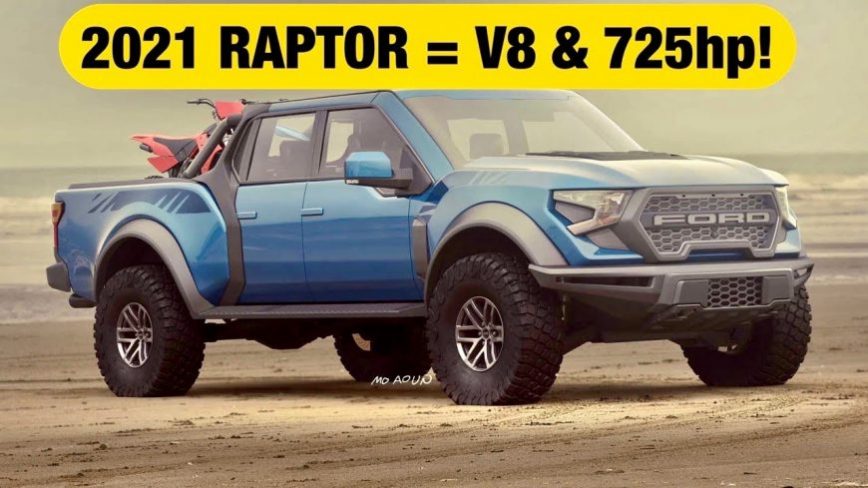