Ram Adds 693K Pickups in US to Recall For Tailgate Problem 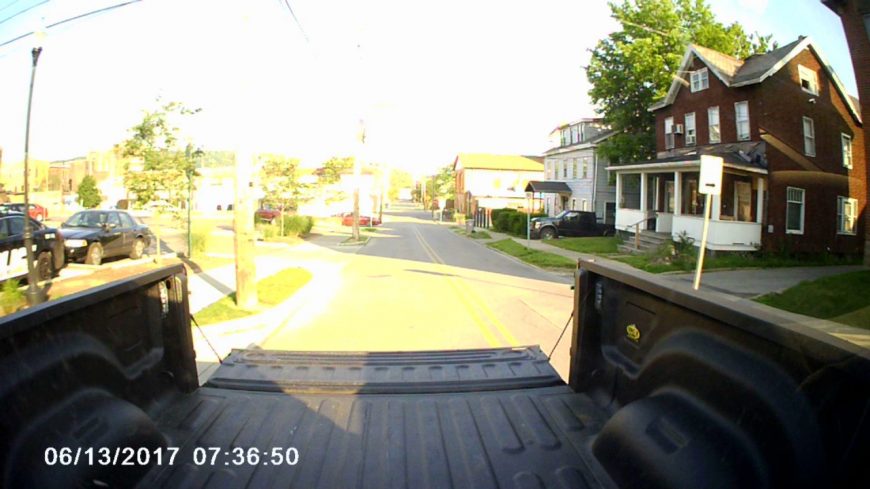 Several different variants of Ram pickup trucks are being recalled. This comes after a tailgate issue has been discovered within the panel’s mechanisms. Drivers have found that while driving their RAM, the tailgate latch has failed, leaving the unit to dropdown.

It goes without saying that something like this could end up being fairly catastrophic. The wrong set of circumstances here could create quite the storm. Not only does the gate falling cause a distraction on the roadways but it also might mean losing cargo. This could most certainly serve as a catalyst to create an accident along with losing or damaging cargo.

The recall spans from the 2013 to 2018 Ram 1500, 2500, and 3500 pickup trucks. The latest announcement is an expansion of a recall from this spring, but the updated recall is larger, covering an additional 693,128 trucks and adding to a separate 1.1 million truck recall announced last year. Together, the recalls cover more than 2 million trucks. The owners who are affected should be getting a letter in the mail, indicating that they need to take the vehicle to a dealer in order to be repaired. From what the manufacturer has reported, there haven’t been any accidents that are believed to be linked to this recall.

At first, it might not seem like that big of a deal. However, when all is said and done, this is definitely one small part of the truck that we wouldn’t want to fail. It just seems like one of those things that you don’t think about until it stops working. We would certainly recommend a “better safe than sorry” outlook when it comes to taking in an affected unit for servicing.

Following along with the video below, we were actually able to catch up to how this latch failure looks in the wild. One owner of a Ram who underwent such part failure posted their rear-facing dashcam footage to the web to share as recorded just over two years ago. The recall was announced early this week.

We would imagine that the issue could end up providing quite the scare as well.