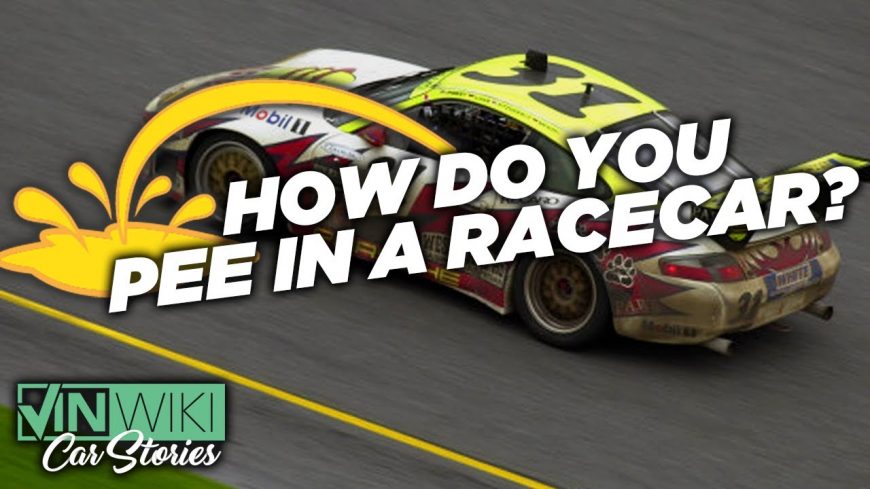 When it comes to racing, there are some questions that fans can’t help but wonder about. For example, with long endurance races, what does a driver do if they have to use the bathroom? When we really think about it, even common races can last a couple of hours and who knows when nature is going to call? Over the course of a 24-hour race, something like this has to be pretty common. Right?

If you ask a lot of racers about this question, many of them will answer brutally honestly. It’s a matter of fact that plenty of racers just do their business in their suit. If you’re racing something like NASCAR, it’s not exactly like the race can be stopped and it can be downright dangerous to hold in a bowel movement for that long of a period of time. No, seriously, there can be adverse medical effects.

However, this time, we take a ride with a professional driver, Randy Pobst, as he tells another story entirely. In the story, Pobst recalls the competitive and challenging nature of the Rolex 24 at Daytona. However, no matter what his mindset for competition, it turned out that his body wanted something else entirely.

At the most inopportune of time, Pobst had to pee!

As it turns out, though, he was rather fortunate as the race was stopped when nature called out to him but he was still on the track and couldn’t leave! The plot twist comes when we learned that using the bathroom is pretty tough, even when a race car isn’t moving.

It turns out that racing suits and harnesses aren’t exactly accommodating for this sort of action.

Therefore, in the video below from the VINWiki YouTube channel, Pobst gives us an idea of how he would get incredibly creative to do this basic bodily function that we all take for granted. He does say that winning was his first priority but he also says that he’s not sure if he would have been able to stay on the track and just bite the bullet if he failed to come up with such a creative solution.

« Watch Paint, Body Filler, and Rust Just Slide Off After a Fastback Mustang is Acid Dipped