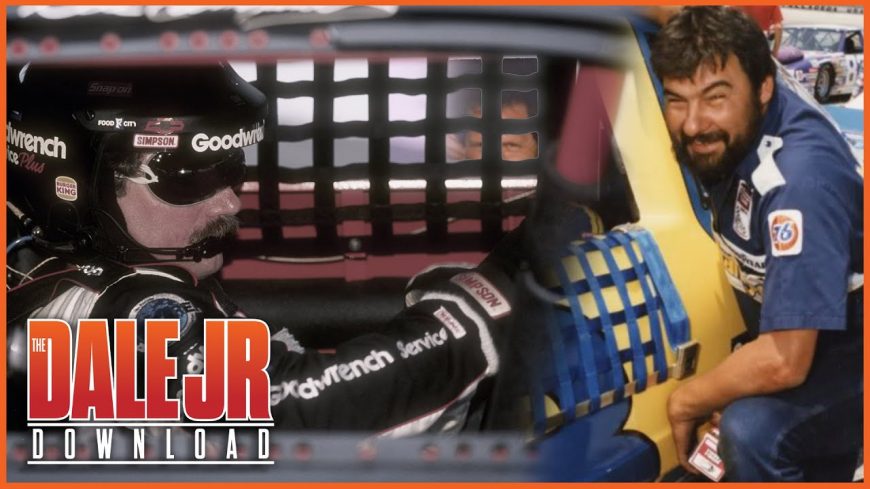 Sometimes, in the pursuit of being the best, there aren’t any friends on the way to the top. We know that in some cases, this is more accurate than others. Not everybody has to be completely hated to be successful. However, when it comes to names like Dale Earnhardt, while he was popular, he certainly wasn’t remembered as someone who had a lot of friends on the racing surface. In fact, we might even go so far as saying that the legend was one that fans loved to hate.

In fact, Earnhardt was so unapologetic that he had earned quite a couple of enemies on race weekends. Over the years, there were some very gripping rivalries that unfolded in between the walls. However, among these rivalries, some were most certainly more potent than others. Maintaining a rivalry is one thing but these are the type of battles that would end up in grudge being held and long-term psychological battles about what had happened out there on the track. Long story short, some guys just hated each other.

This time, over on the Dale Jr. Download, the podcast takes a moment to dig into some of the fiercest rivalries. The names on that list are almost too numerous to count. However, there are a couple that stand out as the biggest and most intense. Reliving these rivalries takes us on a walk down memory lane that we most certainly can’t help but love. It brings us back to a time when NASCAR really felt alive.

By following along with the video below, we get to hear from the people who were there and saw the stories unfold firsthand. These days, the legend of Earnhardt is a memory. At the time, though, it was all that racing could talk about. There’s a reason why The Intimidator is still stamped on the hearts of racing fans everywhere.