When it comes to some of the most prominent figures that we see in Hollywood, the ...

When it comes to some of the most prominent figures that we see in Hollywood, the life associated with their earnings is quite lavish. For some entertainers, it gets to the point where it seems like they can almost purchase just about anything. Imagine waking up and deciding you wanted a new dream car, only to head down to the dealer and buy it in cash. No second thoughts necessary.

Now, obviously, there’s always going to be some sort of exclusion with a concept like this. I’m not sure that there are too many people who would turn down the opportunity to live like Ross, though. With a prolific career, it seems like Ross has really put together quite the pad for himself. It’s accompanied by quite the car collection, too.

In this one, we get to take a quick tour through that collection. It’s fun to see what kind of vehicles Ross enjoys to get behind the wheel of. It seems like there’s a very strong influence of Chevrolet here. However, there’re also some sprinklings of modern luxury machines that slide their way in. For anyone who has listened to his music, this is no surprise.

We took the liberty of escorting the video below to the part at the end where he’s talking about his vehicles. However, for those who want to skip back and enjoy the rest of the house tour, they will find that Ross has quite the layout. It seems like Ross has really embraced hip hop culture with his home. While some prefer to live a bit more modestly, we would definitely describe Rick Ross‘s style as “in your face!”

After taking the grand tour down below, be sure to tell us what your favorite part of the artist’s collection is. There is certainly no shortage of money being tossed around here.

Celebrities Called Out For Faking Wealth in "MTV Cribs" Days 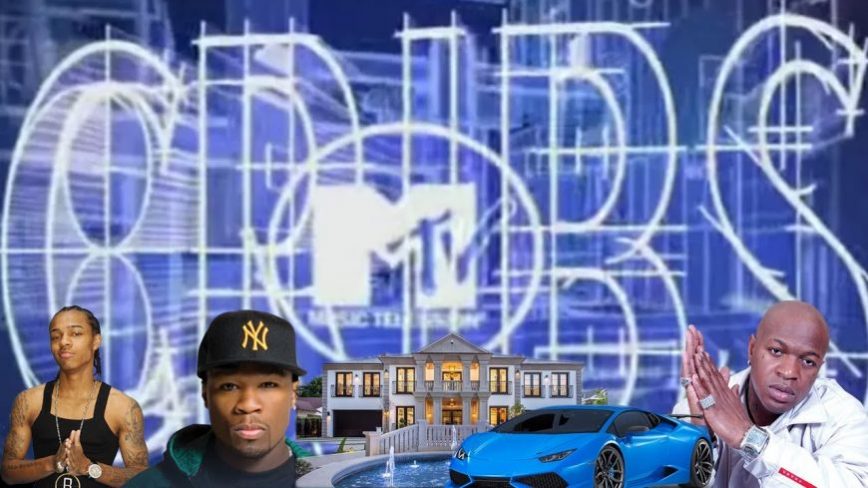