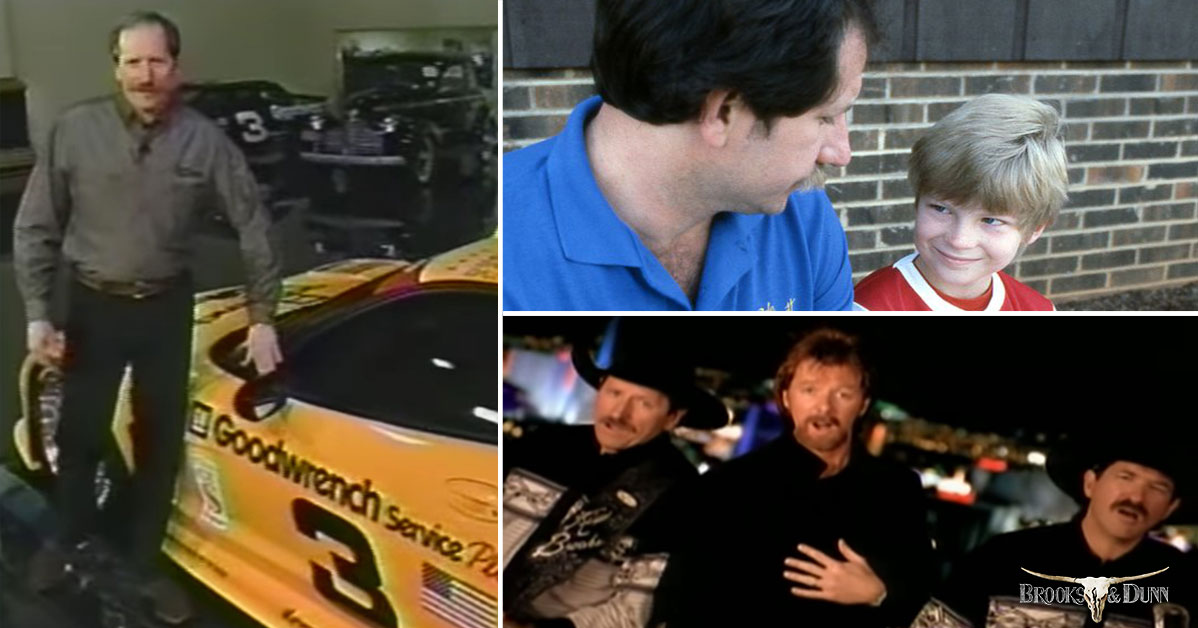 When we take a look at sports as a whole, there are very few icons who stand out as the face of their sport. Most of the time, these faces end up being replaced or joined over the years as different individuals will reach the top level of success that puts them on the Mount Rushmore of their particular sport.

However, when it comes to NASCAR, it seems as if Dale Earnhardt has managed to find a place all his own at the pinnacle. Even to this day, more than two decades after his death, folks are wondering where the sport would have gone if Dale hadn’t died on that day in 2001.

This time, we take a look at a different side of the NASCAR legend. As it turns out, Earnhardt was a little bit more complicated than the man that we saw on race day. Instead, his passion for automobiles far exceeded something that, for some, is simply a job.

With this particular video, we really reach deep into the glory of YouTube. It’s pretty awesome to see what kind of old clips we can dig up and find. In the uncovered footage, we get three different sides of The Intimidator that some might not be familiar with.

For example, we catch Dale talking about racing outside of NASCAR. Not only was Earnhardt a NASCAR Cup Series legend. He also participated in the Rolex 24 hour race with a Corvette that might be familiar to some. In the clip, we listen in as Dale gives us the rundown of what makes this car special.

In addition, we also get to take a tour of the Intimidator Camaro, a fourth generation Camaro that was designed with Dale in mind and served as a collector’s items for super fans of number 3. Lastly and perhaps most personally, we get to join in with Earnhardt as he tinkers with some of his classic cars. While Earnhardt might’ve been known for his aggressive driving style on the track, off of the track, sometimes he liked to take it easy and cruise in a classic or two that might have not exactly been the quickest cars on the street.

In any case, the video below from 2001 will give some a walk down memory lane and maybe even introduce them to a side of Earnhardt that they had never seen before.

« Dale Jr. Was Mic’d up For His Return to NASCAR Competition