RAREST Skyline R34 GTR’s in the World?! 6K Miles on the Clock! 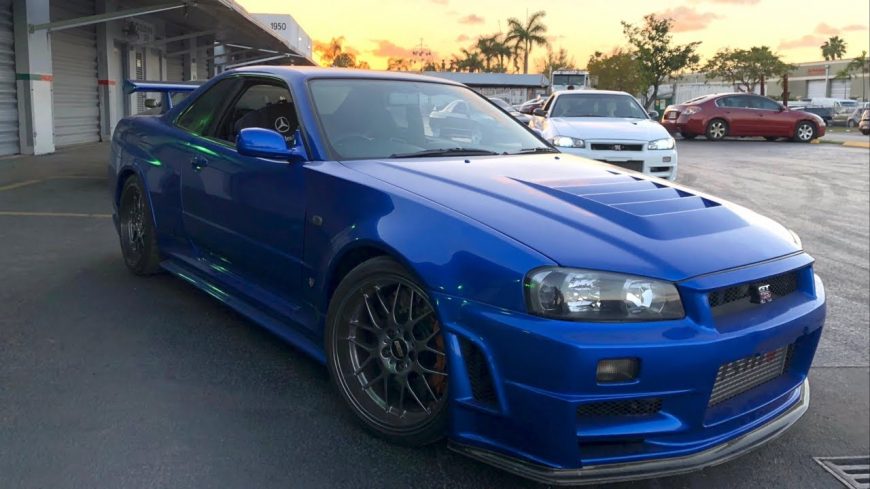 If you take one look across the landscape of the car community, I think that there is a certain collection of cars that can be left in the “untouchable” category. These cars will pretty much unanimously be accepted by the breadth of the community without a second thought. Long story short, you’re not going to find too many people who will disagree with you when you say that these machines are iconic cornerstones of everything that is automotive performance. One of those machines that goes without saying that you’ll find in this category is none other than the Nissan Skyline.

Just like any other car, though, I think it also goes without saying that not all Skyline examples are created equal. As you tiptoe through the different generations of the car, some might find a way to be more valuable than others and furthermore, when you find examples that are less used with lower mileage, the value skyrockets even higher. Even regardless of money, though, checking out some of these cars that have basically never really been used all that much are incredibly cool to see. For those of us who might not have been old enough before the date in 2002 where the R34 Skyline fell out of production or perhaps experienced it and would like to take a walk down memory lane, these cars act as sort of time capsules to really be able to get a taste of what they were like when they were new.

If you’re a Nissan fan, the bottom line is that you’re definitely going to enjoy the video below as That Racing Channel dives into a whole collection of these cars with different levels of modification, some of which even boost up the rarity a little bit by having incredibly low miles on them. Someone surely had some self-control to stow these things away for 16 years! After being able to take a look inside of this insane collection, be sure to tell us what you think of these various Nissan machines that are really top notch.

« So Much Boost The Motor Falls Out… How Does That Happen?