When it comes to some of the most entertaining battles that you’ll find in ...

When it comes to some of the most entertaining battles that you’ll find in different corners of the drag racing world, one that really can draw the attention is what’s going on over in the stick shift community, more specifically, the General Motors subset of this community, we’re right in the midst of a battle that has been shaping up all season long. As of now, the weather is about to break so you know that once we really can dig into that boost air, we’ll be seeing the competition heat up in the best way possible.

This time, the spotlight swings over to Ray Bulach and his Texas Speed Chevrolet Camaro that has been on the road to 7s with a vengeance and recently, out at Holley LS Fest, as BigKleib34 cameras rolled at Beech Bend Raceway, Ray and company were able to grab traction to the tune of a pass where everything seemed to line up as Bulach snatched the gears, one after another, as the pass would result in a new personal best of a 7.986-second pass at a touch over 185 mph. This comes in hot on the heels of the pass that we saw from Cleetus McFarland and Leroy as they trudged down the quarter in 7.82-seconds to become the first manually shifted GM vehicle in the 7s.

If you follow the video below, we’re able to ride along with the 7-second pass that means that things just got hot in the GM stick shift battle. Be on the lookout for further developments as race season really starts to get cookin’ with hot grease as the fall season comes around. Ladies and gentlemen, we have a good old fashioned throwdown afoot!

As if this wasn’t hotly contested enough for you already, there are a couple of other competitors who you might see bursting into the 7s before long as well!

He made those gears his victim! 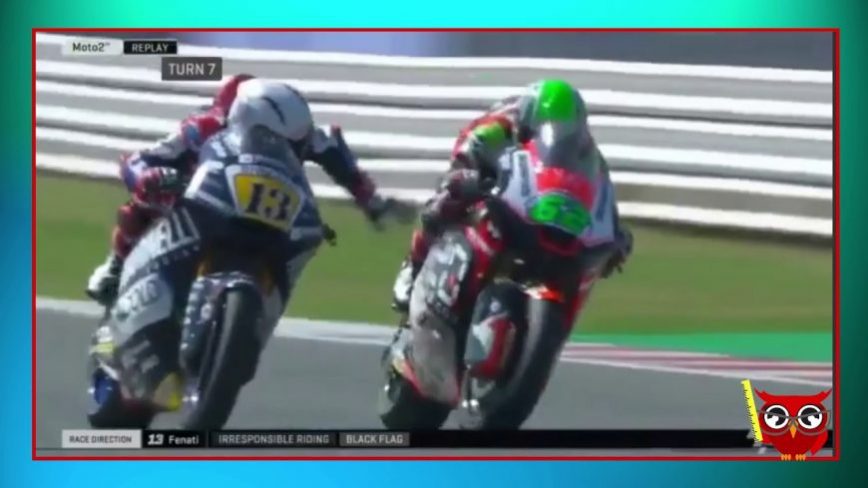