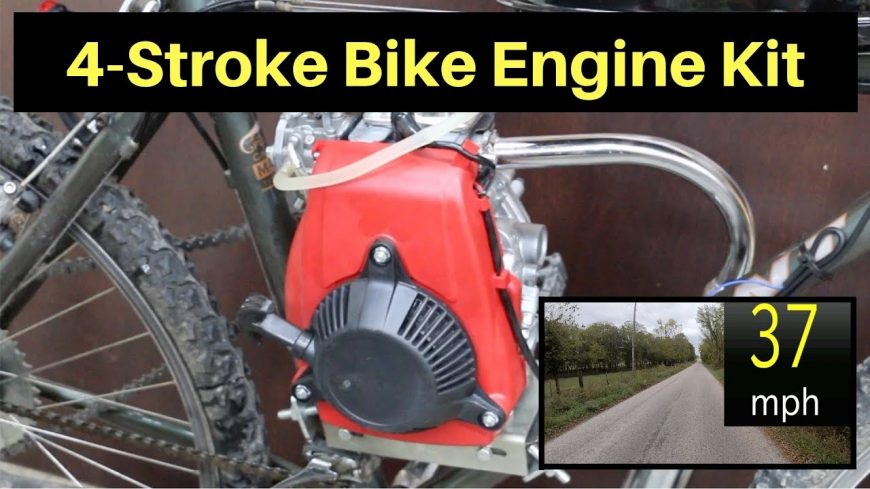 1817. That was the year that the first bicycle was made.

The anniversary came and went just three years ago and not many noticed. However, the invention has been a staple across the world.

Sure, over time, the bicycle has evolved in some ways. With different things like gear ratios and suspension, they’ve become much more comfortable to ride. Somebody could more easily take a bicycle to work every day and not have as big of an issue as a 200-year-old bicycle would. However, the overarching theme here is that the design has remained relatively the same over the past two centuries.

200 years is a lot of time to do some thinking. As the bicycle has become a fixture in pretty much every American home and many across the world, lots of people have come up with accessories. Some of these accessories are small and consist of bells and whistles quite literally along with different things like bottle holders and mirrors.

This time, though, we tune in with some bicycle accessories that are a little bit more high-end. In fact, the price on these bad boys probably rivals, if not exceeds the price of the bikes themselves.

For those who don’t want to pedal the entire way, there are actually engines available for bikes. The cost is more affordable than going out and buying a whole separate vehicle. In addition, it can add to the value provided by your cycle.

This time, we dive into the world of bicycle engines. Thanks to the Project Farm YouTube channel, we get to compare two and four-stroke engine kits to see which one works out the best. Between the metrics of weight, sound, and performance, it looks like this video really gets down to the final answer of which one is truly better. At the end of the day, this is probably going to be a matter of preference. However, we have to say that the stats don’t lie.