Rebuilding an ABANDONED “Pimp My Ride” Minivan in 2 Days

Rebuilding an ABANDONED “Pimp My Ride” Minivan in 2 Days

Back in the day, many of us had our eyes light up as MTV’s Pimp My Ride came on ...

Back in the day, many of us had our eyes light up as MTV’s Pimp My Ride came on the television screen. On the show, we would watch some of the craziest automotive modifications that the world had to offer.

Practically speaking, the cars and trucks found on the series were pretty much built for the show. Driving around in a minivan with televisions inside and a body kit isn’t necessarily practical. However, it was still pretty neat to watch some of these machines come together. We can’t help but remember the over-the-top modifications. Take, for example, the cotton candy machine or the waterfall that they put inside of contestants’ cars.

This time, we check out a “Where are they now” for one Pimp My Ride contestant vehicle. As it turns out, the minivan hasn’t quite been maintained. In fact, it is a pretty long way from its former glory that we saw on the show. All of these years later, in fact, it has fallen into a little bit of disrepair.

With what we’ve since heard about the show, we can’t say that we’re shocked. Mechanically speaking, legend has it that most of the cars were left alone. It would only follow that a minivan worth very little money would eventually hit the junkyard. It’s not like a fancy paint job and body kit made it worth all that much more to justify the upkeep.

By following along with the video below, we actually find out that YouTuber, Tavarish, has gotten his hands on the van. Instead of letting such a historic creation go to waste, he is decided to get to work. In this one, we get to watch the van make some major progress as it goes from being beaten down to something to admire.

It’s nothing short of wild to see the progress as the van comes back to life! 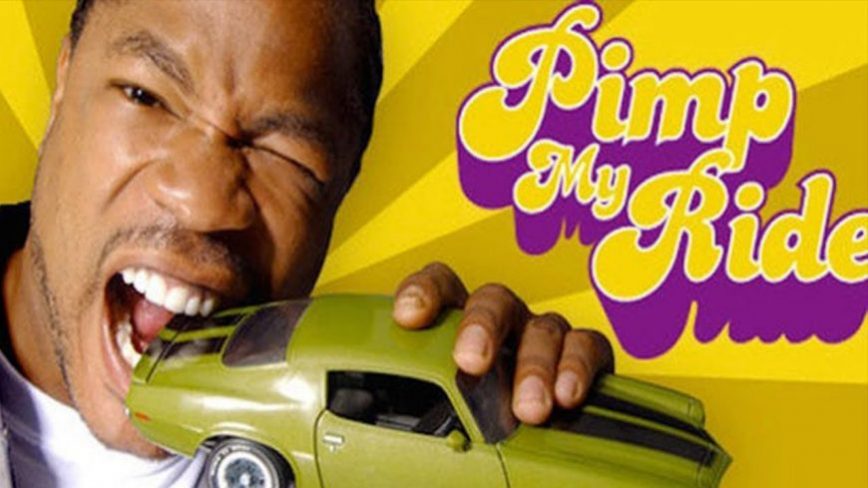