When it comes to the words that automakers pretty much never want to hear or say, I ...

When it comes to the words that automakers pretty much never want to hear or say, I would think that “recall” would be up near the top of the list. There’s nothing that deflates a bottom line more than repairing cars that have already been sold and getting absolutely no return on the money spent in addition to the impact that your brand could be taking when people learn about the shortcomings in your production.

In a game where competition is high, you have to be on your game when it comes to designing a product that people are going to want to buy repeatedly and it isn’t going to come back through your doors at the end of the day for you to start wrenching on again.

Recently, Ford announced that 350,000 of their vehicles in the 2018 lineup have been recalled for safety issues that are related to the transmission. In a variety of both Ford F-150s and SUVs, and several other larger vehicles like the F-650 and F-750 sporting both the 10-speed and 6-speed automatic transmissions, a clip within the unit hasn’t been securely fastened which is allowing them to essentially hop out of park after the driver has stopped the vehicle, allowing them to roll under their own power after operation. Hopefully, word will get out to the owners of all of these vehicles before the safety concern becomes one that escalates to more injury. You could see how, if left unresolved, this might be a cause for concern.

Check out the video below that gives you just a little bit more information on what can be expected from this recall, thanks to the folks over at Roadshow who were able to get the inside scoop, and if you may be affected by this concern. If affected by this issue, it’s definitely something that we would recommend getting mended as soon as you possibly can!

New Ford Recall Has This Guy Very Angry! The Steering Wheel Might Fall Off? 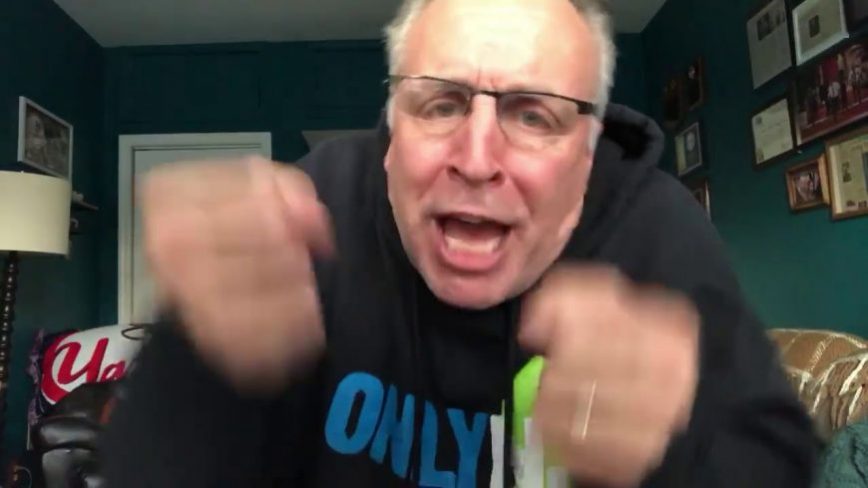