Recapping the Most Cringeworthy Lines From Each Fast and Furious Film 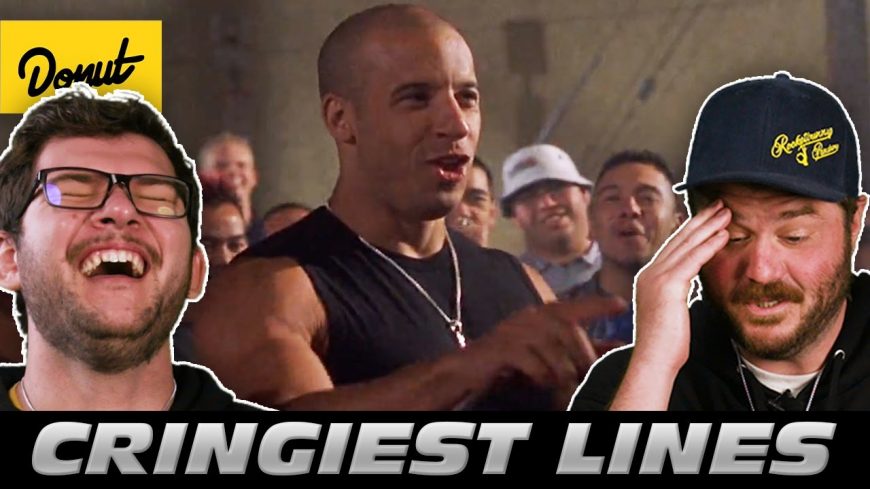 Films from the Fast and Furious franchise have definitely evolved over the years. Just think about the fact that originally, the plotline was based on stolen VCRs and has since evolved to international espionage. However, even though the films have drastically changed in their scope, there are some things that still remain the same.

Obviously, these films still have a heavy stake in the automotive community. Therefore, we continue to see all sorts of different desirable cars on the screen. However, one of the other less obvious things about the films that have continued over the years is their tendency to use cringe-worthy dialogue.

Sure, at the end of the day, nobody is watching a Fast and Furious film and expecting Shakespeare. However, some of these lines are just so bad that we can’t help but feel good about them if that makes any sense.

From Vin Diesel and his repetitive and twisted concept of “Family” to Tyrese Gibson and literally everything that comes out of his mouth, there is a wide variety of cringe in each and every film. This time, the goal at hand is to get to the bottom of which of these lines are the best of the worst.

At the end of the day, these one-liners sure do stand out from the pack of dialogue. However, we aren’t quite sure if we would enjoy these movies the same way without having these gems hidden in the script.

Down below, the folks from Donut Media dissect every Fast and Furious movie to try and bring us just five corny lines from each of them. At the end of the day, there are plenty to pick from but these are definitely some of the most outstanding!

At the end of it all, we’re kind of left wondering who wrote this stuff and if they realize how bad some it truly is!

« Paul Teutul Jr. Gives us the Rundown of Every Bike in His New Shop