Dealing with the general public can certainly be an interesting experience. ...

Dealing with the general public can certainly be an interesting experience. Let’s just say that there are a wide variety of personalities and opinions out there. Mixing those different personalities together with business can sometimes come with wacky side effects.

From what we have seen on YouTube, in the rental car industry, one can tend to work with some off-the-wall customers. Let’s just say that there are definitely certain situations where it can be difficult to remain professional. However, taking the high road is pretty much always the correct answer for someone representing a business.

Easier said than done, though.

This time, we check in with the Royalty Exotic Cars crew that seems to be going through another troublesome transaction. Last time we caught up with them, they were working on recovering a stolen Chevrolet Corvette. The guy who was driving this thing around was definitely a little bit of a character.

Fast forward to the video that they uploaded a couple of days ago and it appears as if the same Corvette has been stolen yet again in addition to a Range Rover. From what we understand, the pair of cars was said to have been rented for a single day. According to our host, the renter claimed that they simply wanted the cars to take part in a drive-by graduation. However, one thing led to another and the cars just never got returned.

In the video, we learn that, in the world of rentals, a business has to wait 72 hours before a car can officially be reported stolen. In addition, with the help of GPS tracking, rental car businesses can take even further action if one of the stolen cars is driven over state lines. In this case, that appears to be exactly what happened.

Down in the video below, we get to join in on a recovery effort that really takes a lot of strange twists and turns. At the end of the day, we simply couldn’t imagine renting a car for a day and just never returning it. However, I guess that it’s necessary to reiterate that the general public tends to have a variety of different personalities.

We’ll let you be the judge and the jury on this one. 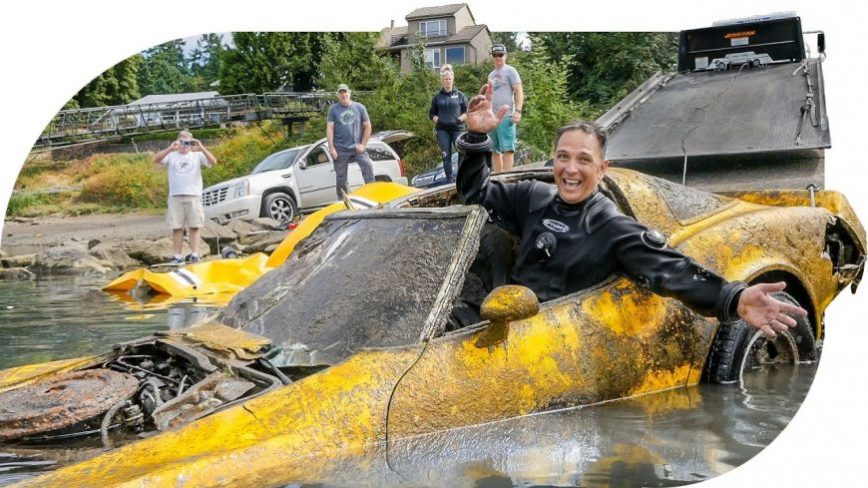