As time marches forward, those cars that we once knew as being “late ...

As time marches forward, those cars that we once knew as being “late model” are beginning to become classics. Right in the realm of machines starting to abandon that “just being old” feeling and pick up that “might eventually be worth something” vibe, we find everything that the 1980s had to offer.

In hindsight, the 1980s was definitely an era that was a little bit harder to love than its predecessor. Naturally, in the early 70s, muscle cars galore had that look of a monster. However, as things proceeded to get closer to the present day, the 80s would be met with lots of angular designs. In the era, it seemed as if every automaker wanted to get a little bit boxy and today’s example is most certainly no exception.

Now, it wouldn’t be right if we would glance over the 1980s without talking a little bit about one of its most popular platforms. That’s right, it’s time to give just a little bit of love to the G-body.

This time, we take a look at a car that’s about as 80s as it gets with a 1984 Oldsmobile Hurst Olds. As if that wasn’t enough to have you feeling like you’re ready to pull into the parking lot of a concert by your favorite hairband, this particular model is fitted with an interesting option to really spice things up – the lightning rod shifter.

Down in the video below, we check in with a review of this classic thanks to the stylings of Regular Car Reviews.

In this one, they definitely picked out quite an interesting candidate to pick apart and dissect. In fact, we might even go so far as saying that lightning rods are such a dated technology that a lot of car enthusiasts in today’s scene might not even be familiar with them.

How To Shift An 18 Speed Transmission 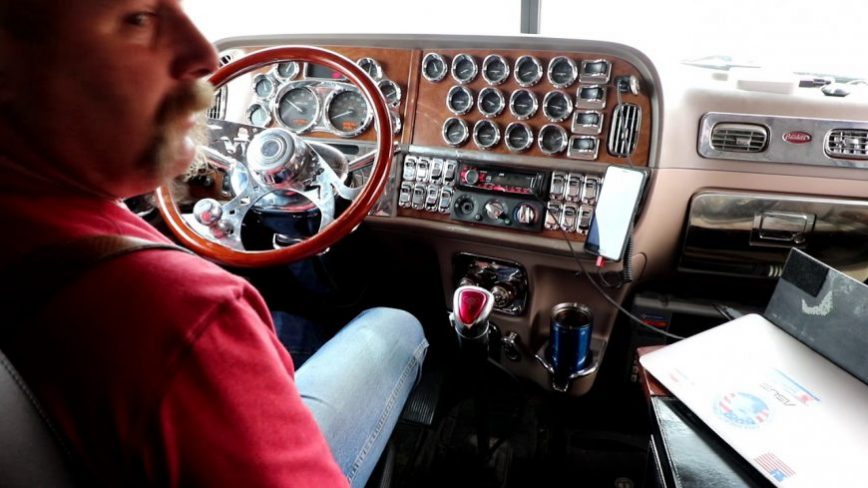