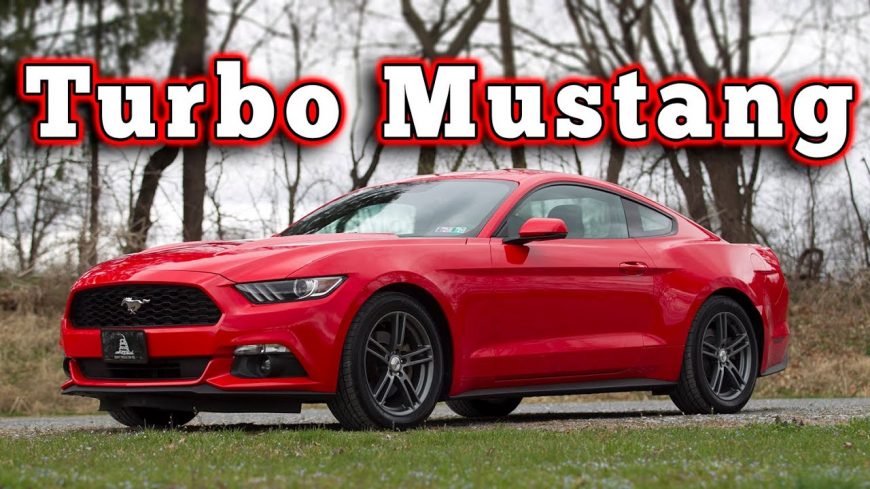 When it came out, Ford’s EcoBoost architecture originally came out, it showed us that it had lots of pot-stirring potential. The engine was designed to provide an alternative to the V8 or completely replace it if we look at the case of the Ford GT. Naturally, this was something that really kicked off some conversation about what to think of the engine.

Years later and the power plant has actually proven to be pretty darn successful in Ford’s lineup. In fact, it has become a staple. However, there are still some folks who can’t stomach the thought of a four-cylinder engine in a Mustang. Even though the V8 option still exists, we hear cracks about EcoBoost Mustangs in garages around the country.

This time, we tune in with Regular Car Reviews to get another set of eyes on the four-cylinder stang. For those are new to reviews from Mr. Regular, his beloved style isn’t shy about getting straight to the point. The EcoBoost Mustang is certainly in for the same treatment as it really almost makes it too easy to crack a couple of jokes.

However, as we find our way through the review of the 2.3L turbocharged four-banger, it almost seems like Mr. Regular begins to develop a sort of respect for the car in a weird way. I guess that, at the end of the day, it’s more than appropriate given that this variation of the Mustang still just feels like a kind of weird car.

By following along below, we tune into the review that is equal parts comical and informative. At the end of this one, we think that most folks are going to get to know the EcoBoost Mustang in a way that they likely never thought they ever would.

Is this a car that you could see yourself behind the wheel of?

« Game Modders Take GTA 5 to the Next Level With Life Like Graphics and Real Cars!