Remember The IROC Camaro Found in a Storage Container? This is Where it is Now 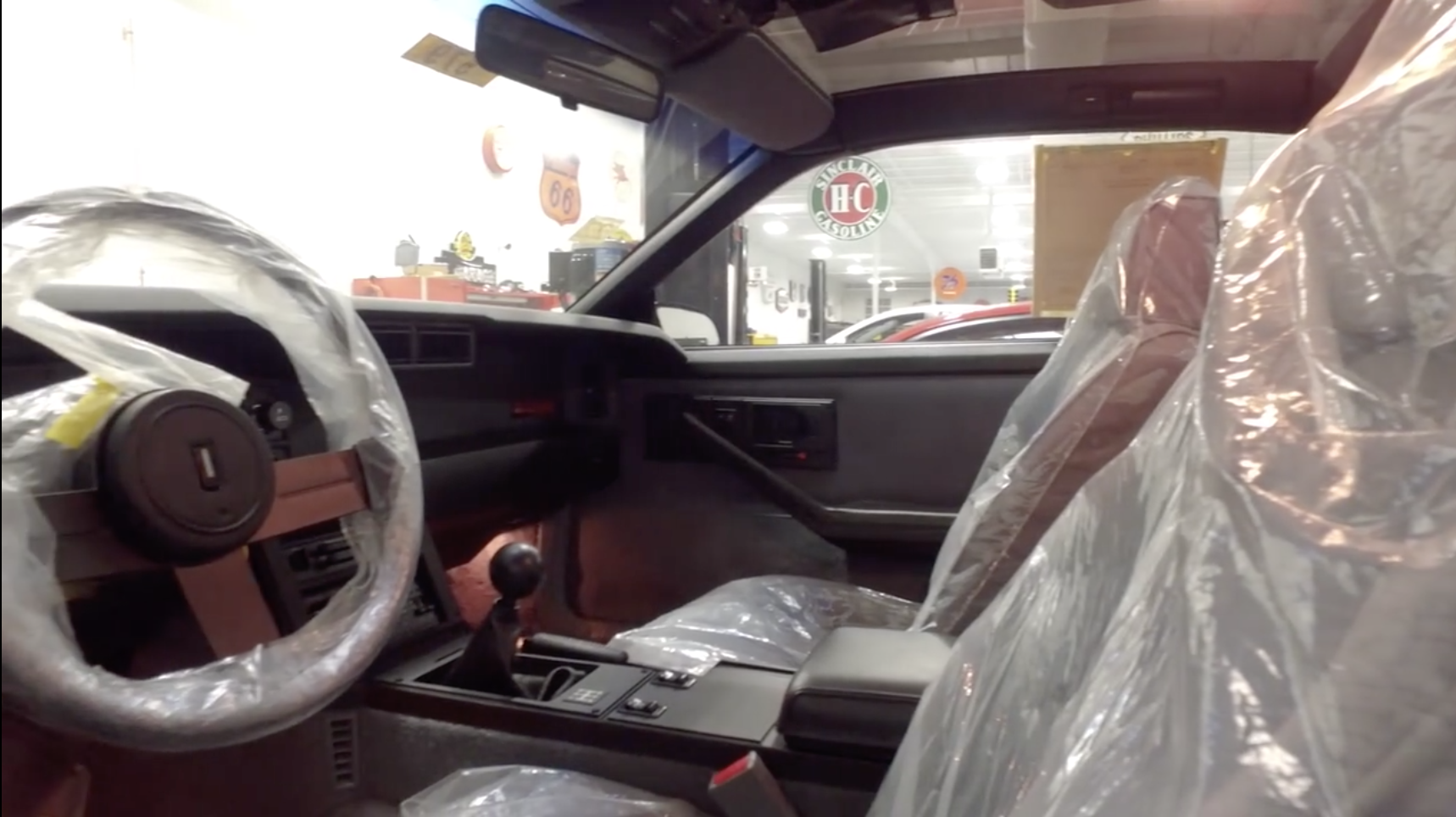 Not too long ago, the Internet came across a car that everybody was completely enthralled by, a vehicle that could be considered a classic and had a whopping total of just 9.4 miles on it as it had been stored away and forgotten about until it was discovered once again and shared with the world on video.

Many of us remember the story of the third-generation Chevrolet Camaro IROC that was discovered in a semi-truck trailer and essentially left for dead as a brand-new car from 1985, a time capsule of sorts had been wrapped in plastic and kept for all of these years in its original luster.

Now, the way that we were left the last time, all that we saw was the condition that the car appeared to be in when the folks stumbled upon it but we really didn’t get the opportunity to dive inside of this fascinating machine any deeper than surface level but this time, if you were hoping for that extra look, your wish has been granted.

The video below takes the liberty of telling us all about the challenges of maintaining a car that is now a whopping 32-years-old.

Believe it or not, keeping a car like this together is a lot more difficult than maintaining one that you drive every day.