Reviews on businesses can be helpful in a lot of different situations. I’m sure ...

Reviews on businesses can be helpful in a lot of different situations. I’m sure that the vast majority of us, at one point or another, have popped up in our phones to see what’s up with that restaurant that we’re thinking about going to. That’s not the only situation where one might look into a review, though. It seems like everything from mechanics to people who fix our homes has reviews attached to their businesses as well.

This time, we tune in with VICE reporter, Taji Ameen, as he takes us for another ride in his series that attempts to tackle some of the worst-rated businesses he can find. In this particular episode, though, things take a ride on the sketchy side.

Doing something like eating at a restaurant that has mostly one-star reviews isn’t necessarily all that risky. However, flipping the script a little bit and trying out a flight school that has a lot of one-star reviews can definitely be something that we would rather avoid.

However, as this series attempts to dive into these businesses that are rated awfully, Ameen takes to the skies, ready to see just how bad it could really be. After all, a flight school couldn’t be in business if it was that dangerous, right?… RIGHT!?

Following along with the video below, we see exactly if this flight school lives up to its reputation. In addition to going through the school and getting the experience for himself, the reporter even takes it upon himself to ask his instructor a little bit about what he thinks of the reviews and if they’re fair. We actually kind of found it a little bit funny that these two would be stuck in an airplane together and the person getting asked the questions wouldn’t have a chance to escape even if he wanted to! 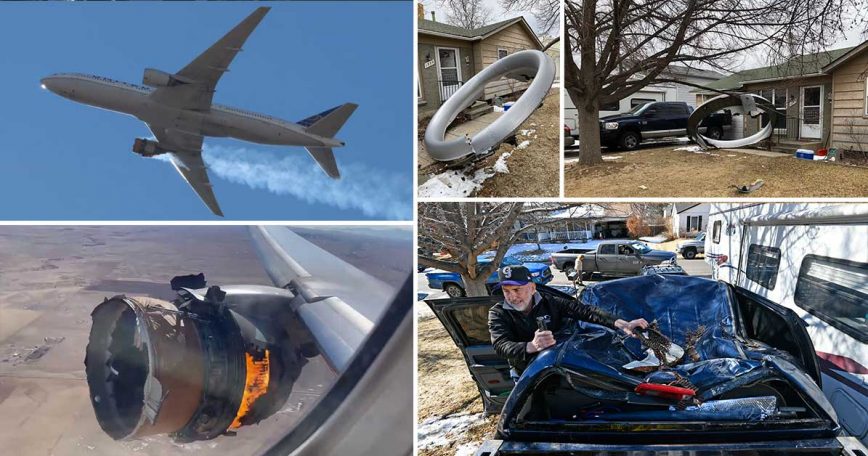