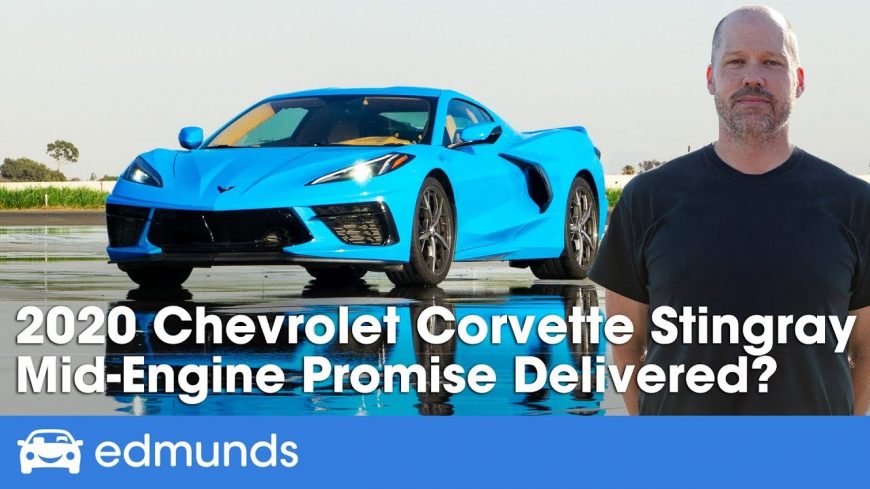 Those who have been paying attention to the release of the latest Chevrolet Corvette might have noticed that it’s basically a complete overhaul. There are a couple of reused concepts on board. However, the vast majority of the car is entirely new. By “entirely new” we aren’t just talking about new seats and steering wheel, either. Instead, the car has taken on a completely new platform’s as the engine has been moved to the middle of the vehicle.

The Corvette has taken on an odd space in the sports car market. On one hand, it can’t be considered among the regular sports cars. It’s certainly a tier above the likes of the Camaro, Challenger, and Mustang. On the other hand, it seems like the exotics don’t exactly adopt the Corvette as one of their own. If we asked Chevrolet, though, they would probably argue that the Corvette attempts to take a shot at everything that a supercar can offer.

All of this tends to come in at a price point that many can’t seem to believe. After all, the 2020 Corvette was speculated to start in the six-figure range. We all saw how that turned out. The starting price is less than $60,000. Try buying any other new car with these sorts of specs onboard and let us know how that pans out.

This time, we’re able to get an in-depth view of how the latest and greatest actually works. There was certainly lots of speculation and question marks around how GM would handle a mid-engine vehicle. After all, they’ve never attempted to mass-produce such a combination before. Push has finally come to shove and it’s time to begin to grade General Motors on the latest Corvette. We start with the video below as Edmunds gives us the chance to take an inside look.