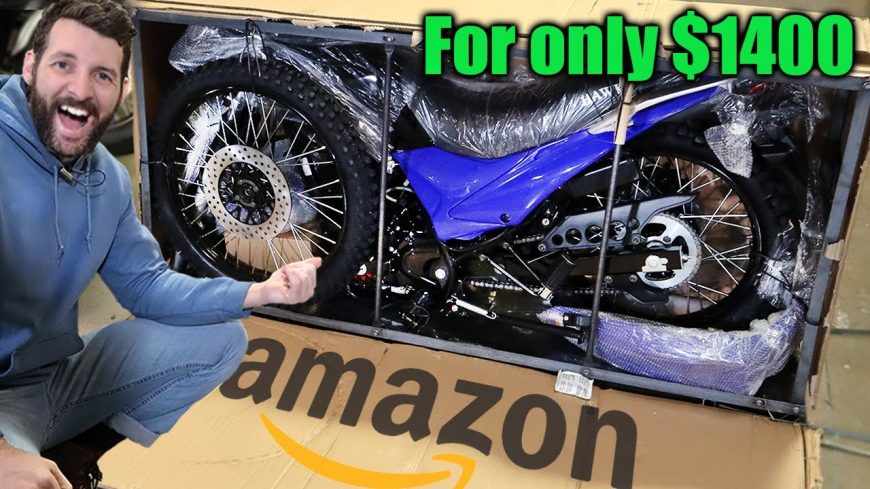 In this day and age, it seems like one could get just about anything from Amazon. In fact, we think that someone would be challenged to find very many things that they couldn’t purchase from the online retailer. Even things like food are available on the website.

Just like in real stores, the online retailer has all sorts of different levels of brands. If someone wanted to buy the tried and true, these brands are available. However, the retailer has proven to be a breeding ground for all sorts of new competitors to emerge.

Obviously, some of these brands are going to be a lot better than others. There are definitely categories where a customer is going to get what they paid for. On the other hand, though, we’re in an age where producing things is getting cheaper in plenty of categories. This means that sometimes, a great value can be had at a low price. In order to see which categories apply, plenty of people have even resorted to making YouTube video reviews to test which products are worthwhile.

This time, the subject of the video is something that’s a little bit obscure to cheap out on. When thinking about motorcycles to get around on the streets legally, a cheap Amazon brand probably wouldn’t be most people’s first thought. However, it’s an option that exists and should probably be considered for those in the market.

Our host here from the Bikes and Beards YouTube channel actually owns his own motorcycle shop. When he decided to check out the competition, the competitor would just so happen to be dropped off at his front door in a box from Amazon.

By following along here, we get to learn a little bit bout the cheapest street-legal bike on the site. Could something that cost $1400 possibly be worthy of driving around on the streets with? We certainly would be a little bit anxious to get behind the handlebars in any sort of dangerous situation.

Ultimately, that decision is going to be up to you to decide on for yourself, though.

« What Does $20 Million Get You in a Luxury Yacht Purchase?