In the world of NASCAR racing, there is no color as iconic as Petty Blue. In fact, it ...

In the world of NASCAR racing, there is no color as iconic as Petty Blue. In fact, it might even go so far as being one of the most iconic colors in all of racing. The Petty family has risen to power as nothing short of NASCAR royalty and this color would go on to become an important part of their branding. It all came to life one late night before a race when they had a car that needed a coat of paint.

Now, for something this integral to racing, one would think that it was a complicated process to decide on. Surely, the Pettys mulled this over for some time before eventually coming up with just the right shade. After all, it is going to be a color that they would have to look at all the time. Well, we hate to disappoint you but that’s not even close to the story. Instead, the origins could be said to have even happened on accident. Perhaps these sorts of accidents make for the best stories.

Instead of a long back and forth between colors, the colors were slapped together that fateful night before a race. When all that the guys had laying around was some white and blue paint, they decided to mix it together. As it turned out, they didn’t have enough left of either color to cover the entire car. However, when combined, the job would be doable.

From there, the rest was history. Now, the shade is nice but we’re not sure that the color made itself. After all, with a racing family this iconic, they probably could’ve made the colors found in a baby’s diaper look good. However, it’s still pretty neat to learn that an iconic color was essentially spawned in a bind, completely on accident. –  Dirty Mo Media

How "Petty Blue" Came Out Of The Blue 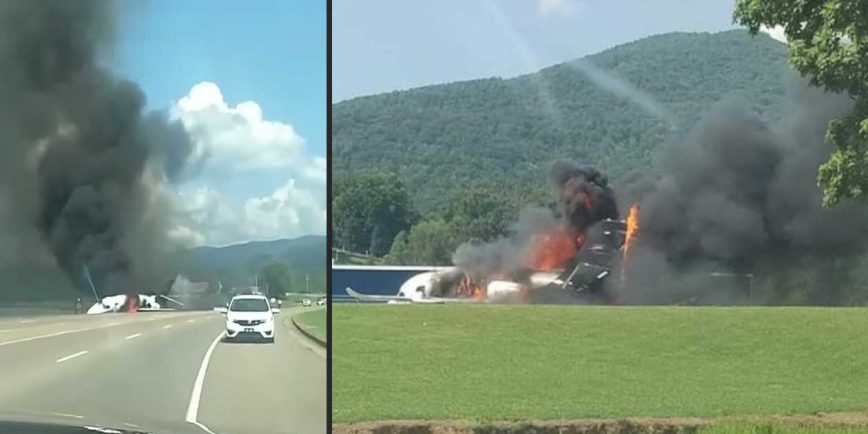