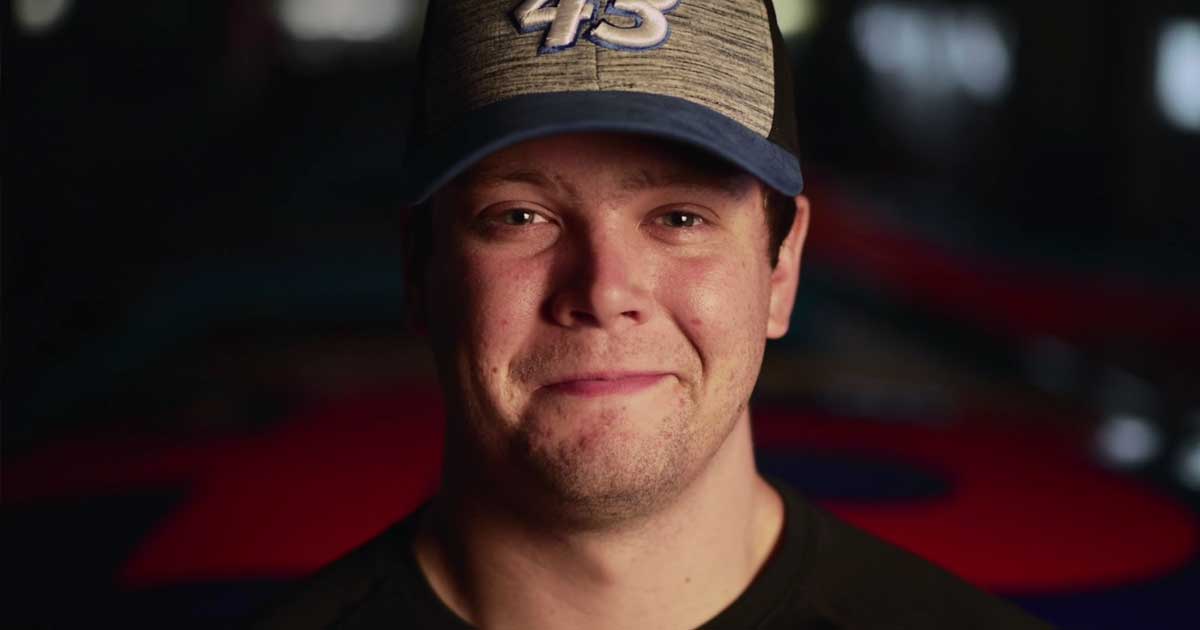 As one of the most decorated drivers in NASCAR history, Richard Petty is definitely royalty. During his reign behind the wheel of the 43 car, he had taken the design from just a number and a color to a part of the sport to be treated with reverence. However, it hasn’t exactly been 100% smooth sailing since he has taken a role behind the scenes as a team owner instead of a driver. Let’s just say that the number 43 has had its fair share of ups and downs after experiencing pure dominance with Petty behind the wheel.

Most recently, Bubba Wallace was the driver who would find himself donning the iconic number. During his stand that started in late 2017, Wallace has managed an average finish just behind 22nd with 0 wins, 3 top 5 finishes, and 9 top 10 finishes in 109 starts.

When Wallace moved on to be the driver for a team headed by co-competitor, Denny Hamlin, and the iconic Michael Jordan, the number 43 would become vacant.

As a team that’s looking for a spark to return to some sort of dominance, there were only a couple of free agents to pick from. However, it looks like moving forward, the team has signed a multiple-year deal with the racer, Erik Jones. Jones had a somewhat successful campaign behind the wheel of the number 20 car last year and looks to help bolster the offering from Richard Petty Motorsports for the upcoming years.

In NASCAR, it’s important to remember that not all teams are created equal. However, on paper, the 43 car will be getting an upgrade behind the wheel. Jones managed more top 5s and 10s in each of the last four seasons as Wallace has during the span of his entire career. He also has managed two trips to victory lane, though Jones hasn’t won yet in 2020. His average finish since joining the Cup Series in 2015 is 15.9.