Richard Rawling Talks About The Mega Race, And How it is All Going Down!

Richard Rawling Talks About The Mega Race, And How it is All Going Down!

Among the stories currently on the hot button when it comes to your favorite car ...

Among the stories currently on the hot button when it comes to your favorite car shows, one of the most sweltering hot topics around social media happens to be the clash of the titans going down between two of the biggest names in the game as Gas Monkey Garage and the Street Outlaws plan on going at each other in a monumental bout.

Now, if Gas Monkey is all about building the cars and hasn’t really been known to physically get involved in too many races, especially not ones of the caliber that the 405 is known for getting on a regular basis, and the Street Outlaws just so happen to be known to have the fastest cars in the country, how would competition between the two work out exactly?

Well, thanks to a little bit of an insider from Richard Rawlings and this 360° video that allows you to take a peek around the shop, we’re taken inside of exactly how everything is going to work as two Discovery Channel powerhouses will bump heads to see which of the two will muster up the momentum come out on top.

With a mixture of expertise, this one could get pretty interesting. Without too much information to go off of, who is your early bet on? Who do you have coming out on top of this battle of the best in the business? I think the real winner in this one is going to be those of us to get to watch the action unfold here at home! I know that I have my popcorn ready to watch this whole ordeal unfold!

Check out the shop and get inside their Mega Race build! 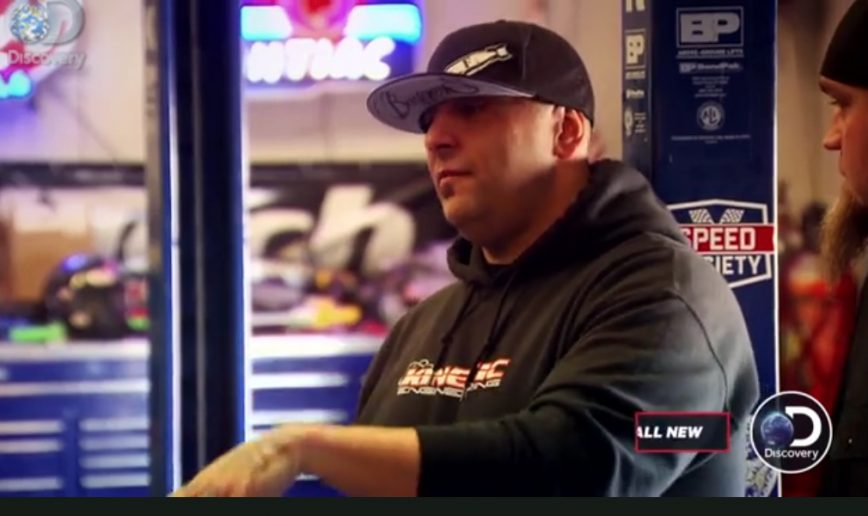