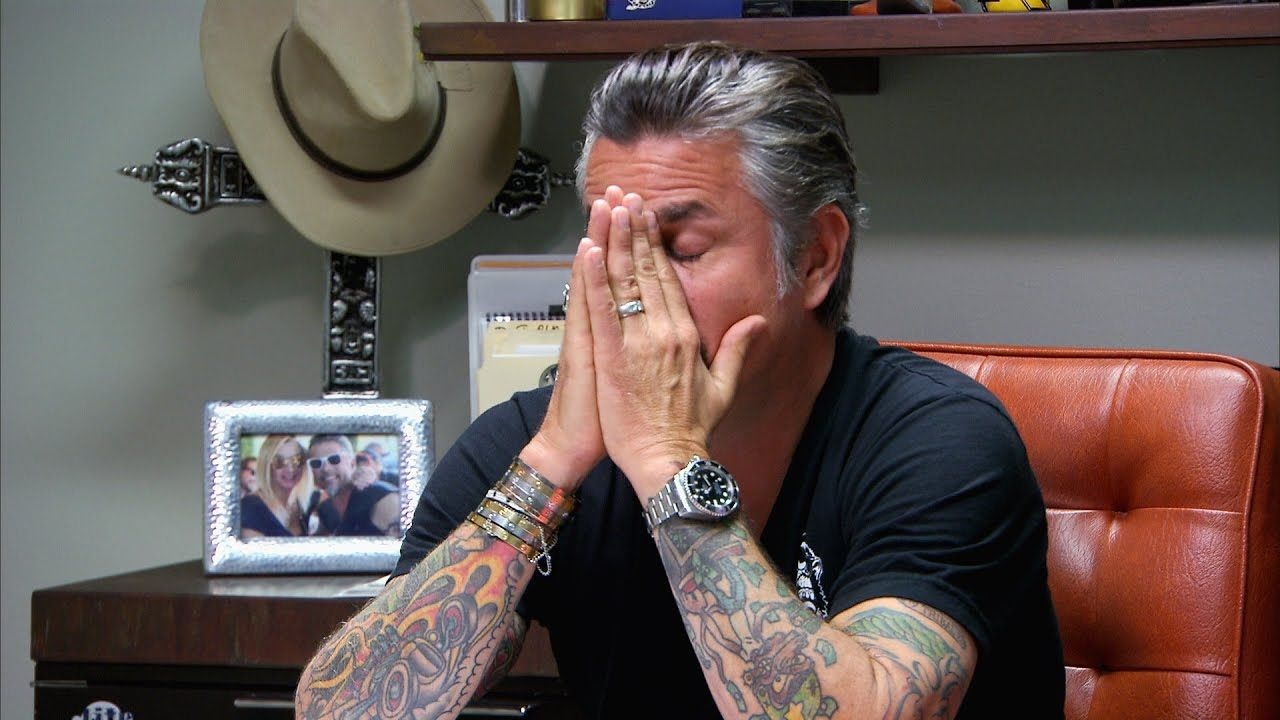 On a recent episode of the Joe Rogan Experience, Richard Rawlings would drop a bit of a bombshell. After taking some downtime during the chaotic year of 2020 to think about where he is in the world and where he wants to go, Rawlings would announce that Fast N’ Loud will be no longer.

The show originally aired back in 2012 and after 16 seasons worth of filming, Rawlings decided to put it down. He says that he has achieved what he wanted to achieve and, in his opinion, climbed to the top of his respective mountain. After laying down somewhere in the neighborhood of 300 episodes, it’s hard to disagree with any of these points.

Fast N’ Loud had met critical acclaim in the automotive genre of reality television. However, Rawlings kind of has a bittersweet tone about the run of the show. While he does sound rather appreciative of the success, it also sounds like quite a bit of clashing of the horns happened between himself and the suits at Discovery. In fact, he recalls that the situation was so strict that he wasn’t even allowed to operate his own social media at times.

With the move, Rawlings now calls himself a free agent. What exactly the future will hold, we aren’t quite sure yet. However, he does allude to the fact that he’s probably going to be kicking off a podcast in the near future. The possibilities are truly endless as we don’t think that the automotive star will have much trouble finding work or starting something new.

Down in the video below, you can check out the complete clip where he spills the beans on what exactly happened and how he might go about approaching automotive media in the future. As of right now, though, we’re looking in the face of the end of an era.