Ride Along In An All-Original 1970 Mopar Hemi Cuda 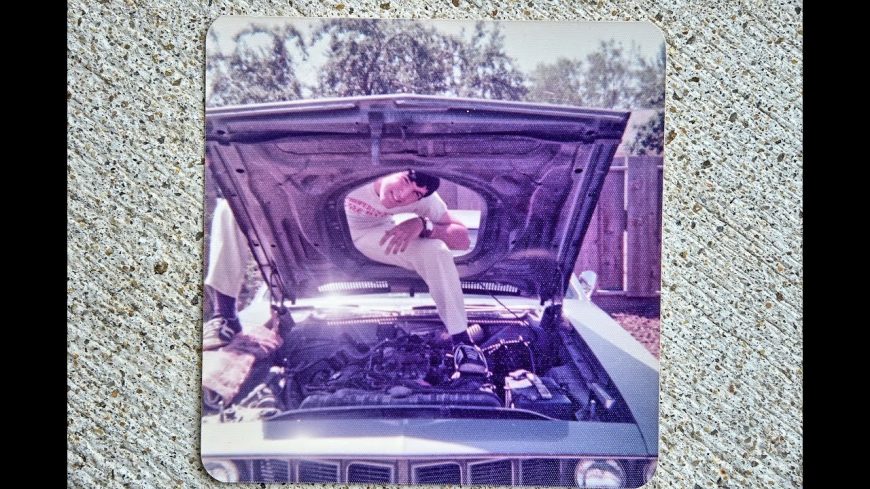 Frank Badalson is one of the world’s foremost experts on one very specific subject: Mopar Muscle Car “survivors”. What that means is Frank know about the cars that have made it from the late 60’s and early 70’s to today in all original condition. Needless to say, these are some rare rides we’re talking about, and as such, they’re often worth a substantial amount of money.

In this video, which checks in at just under 20 minutes, we meet Frank and learn all about his passion for Mopars. Badalson isn’t opposed to restorations, he just prefers survivors. In fact, he actually runs a shop that specializes in Mopar restorations, offering his clients immaculate repairs and restorations worthy of the iconic Mopar name.

One of Frank’s cars that we spend a little time learning about is an all-original 1970 Hemi Cuda with an automatic transmission, original paint, original interior and even the original tires, hoses and belts. Just imagine buying any car today and keeping the same tires on it for the next 48 years. Of course, the car also only has 7,000 original miles, which not makes it easier on those tires, but also makes the car worth much more money than if it had even 15,000 miles.

We’re also introduced to a 1969 Hemi SuperBee, a car that likely is also all original, though Frank doesn’t dive into as much detail about the SuperBee as he does the Hemi Cuda. He does take the SuperBee out for a spin as well, though, running it up to 3,500 before shifting to give an idea of the power on tap from the Hemi engine.

Between discussing these two immaculate rides, Badalson also dives into his collection of VIN numbers as well as other serial numbers he’s collected over the past 40 years as a Mopar guru. This is just a glimpse inside his world, and we’re sure there’s much more in store for those who get to know him even better.