Riding 280km/h in a Lamborghini Countach 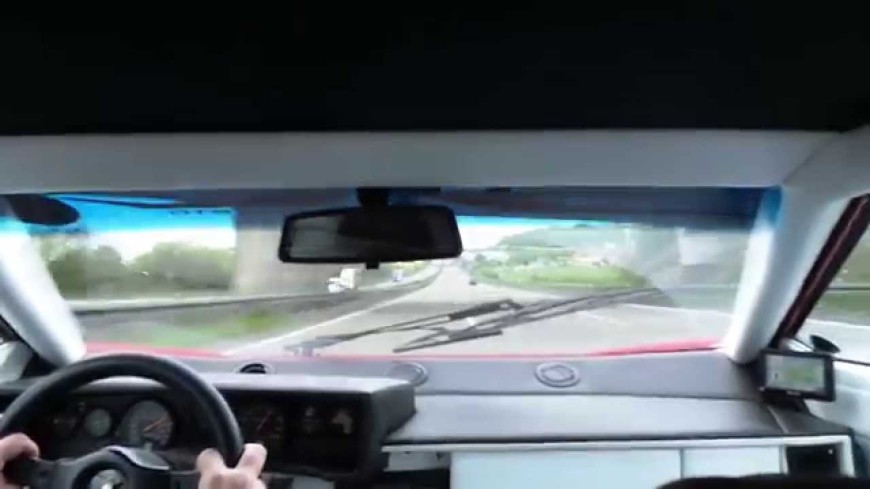 Riding 280km/h in a Lamborghini Countach

What is powering the Lamborghini Countach?

The rear wheels were driven by a traditional Lamborghini V12 engine mounted longitudinally with a mid-engined configuration. This contrasted with the Miura, on which the centrally mounted engine had been installed transversely. For better weight distribution, the engine is pointed “backwards”; the output shaft is at the front, and the gearbox is in front of the engine, the driveshaft running back through the engine’s sump to a differential at the rear. Although originally planned as a 5-liter powerplant, the first production cars used the Lamborghini Miura’s 4-liter engine. Later advances increased the displacement to 4.8 liters and then (in the “Quattrovalvole” model) 5.2 L with four valves per cylinder.

All Lamborghini Countaches were equipped with six Weber carburetors until the arrival of the 5000QV model, at which time the car became available in America, and used Bosch K-Jetronic fuel injection. The European models, however, continued to use the carburetors (producing more power than fuel-injected cars) until the arrival of the Lamborghini Diablo, which replaced the Countach.

Ever dream of hauling ass in a Lamborghini Countach on the Autobahn? Well here is as close as you’re going to get!