RIOT BUGGY AIRS IT OUT & SAVES IT at Powerline Park! 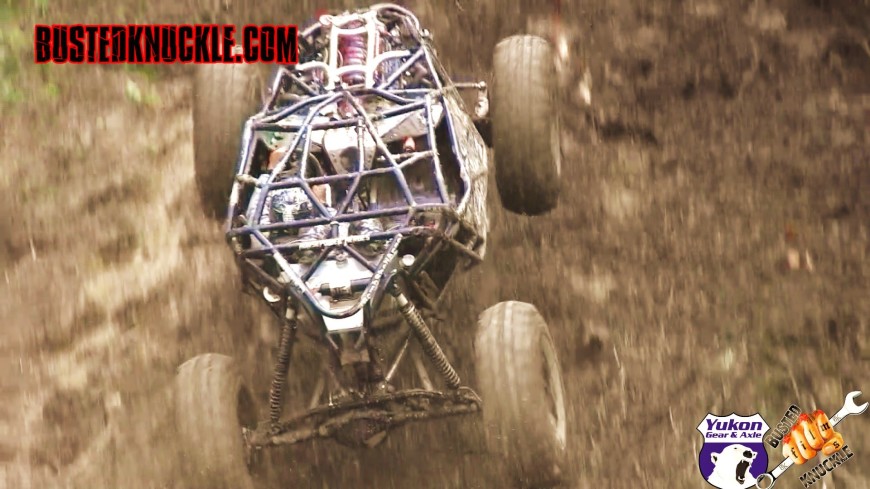 RIOT BUGGY AIRS IT OUT & SAVES IT at Powerline Park!

When you put it all on the line, sometimes, the situation gets a little bit hairy and drivers are forced to make split-second decisions.

This time, Jake Burkey launches his Riot Buggy up the race hills at Powerline Park during the 2015 Southern Rock Racing Series Race and everything doesn’t go as according to plan.

Watch as Jake hooks a tree, rolls over, and saves it the shortly after finishes the race after what might be the save of the century. He was almost completely done for!

Check out the display of insane driving skill in the video below as brought to us by the guys at Busted Knuckle Films. This is ludicrous!

Watch this Rhino roll over and peg it off of the rev limiter.