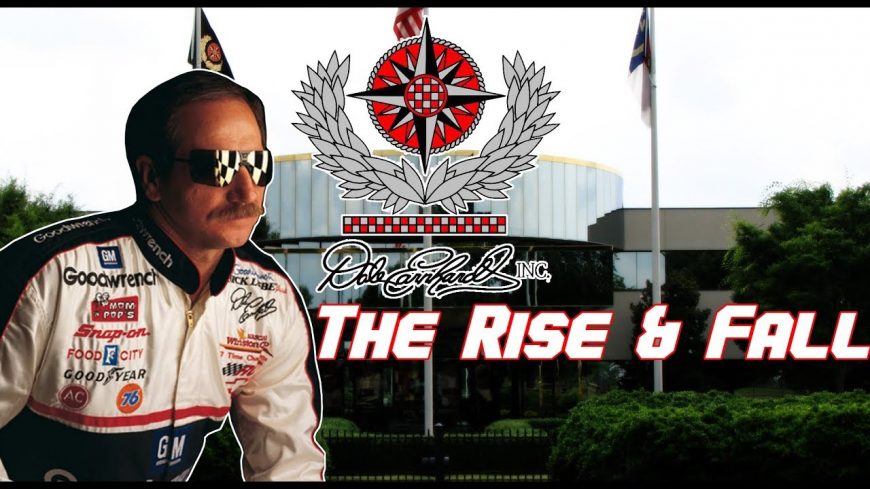 Back in his prime, Dale Earnhardt was one of the biggest household names in the world. These days, it could be difficult to picture any NASCAR driver climbing to that height. However, back in peak years, Earnhardt really proved to be a name that transformed the sport into something that could be mainstream.

With such a big name, one would think business deals would be all smooth sailing. As one of the biggest names that the sport has to offer, the money should be flowing in from all different directions. We picture everyone being happy to come to work and put in the effort to back one of NASCAR’s most legendary names. From the outside looking in, coordinating this effort would almost look like something simple.

However, those familiar with the story know that it was anything but easy. Instead, it turned out that Dale Earnhardt Incorporated actually ended up having lots of ups and downs. With all sorts of different opinions, things got rather convoluted. This might be the perfect example of why not to mix family and business. When things get personal, sometimes, they contend to fall apart. It seemed to personify the “Too many cooks in the kitchen” cliché as well.

This time, we follow along with the complete story as told by DannyBTalks on YouTube. This just goes to show that, while things might look great on the surface, we never really know what’s happening behind the scenes. At that time, this was definitely an issue that was polarizing for racing fans.

By following along with the video below, we’re taken on quite the wild ride. This is a look at Dale Earnhardt’s life behind the scenes in a way that not too many people are all that familiar with. Saying that things got rather complicated here would be a bit of an understatement.

« Lamborghini Murcielago Battles A NASTY Honda CRX On The HWY!