How This Road Legal Engine Makes 1,000+HP Without Boost 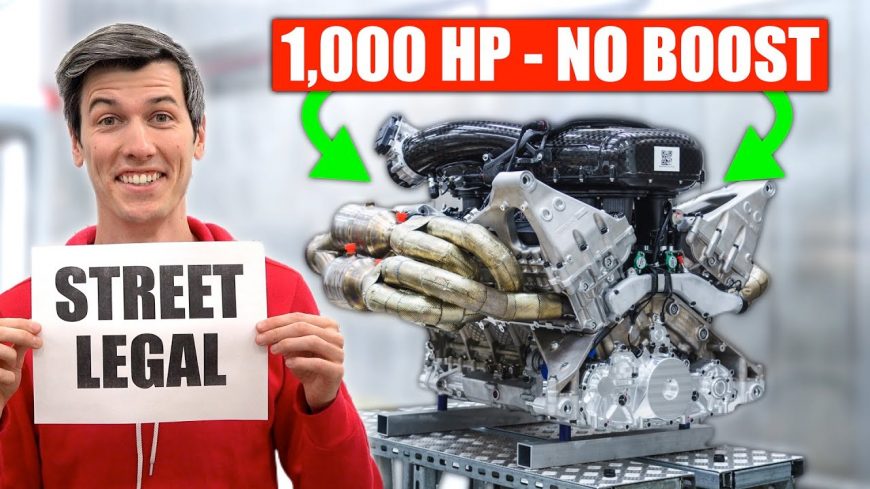 These days, in the scheme of things, it seems like it’s getting easier and easier to make more horsepower. One look at some of the machines coming out of the factory has us in awe. In fact, even some of the most mundane applications make enough power to make them interesting to drive. On the other end of the spectrum, we have common factory cars making over 700 hp.

Long story short, I think that it’s pretty easy to get spoiled by the efficiency and big power delivered from the factory.
In addition, with the internet showing off all sorts of cars making big power numbers, this desensitization goes even further. We’ve almost come to expect feature worthy rides to make these massive numbers. As crazy as it sounds, when scrolling through YouTube, a 1000 hp build isn’t necessarily going to be outstanding.

Trust us we say that it definitely is an accomplishment to build such a car. However, in the landscape that is cluttered with them, it can really be easy to get lost.

However, there are a couple of engines making 1000 hp that are hard to ignore. When we check out the likes of the Aston Martin Valkyrie and Gordon Murray T.50, the concept comes to life. Under the hoods of these cars, we find 1000 hp engines.

However, these engines aren’t like many other high horsepower combinations. Instead, the v12s are both naturally aspirated. That’s right, they’re producing four digits worth of horsepower, all without the assistance of boost. As if that wasn’t enough, both of the engines are street legal and fully emissions compliant.

By following along with the video below, we get to hear from Engineering Explained as the channel lays out exactly what it takes to crank out such power without any sort of power adder. Creating that much horsepower alone is a challenge. Doing it in this way adds a whole new level to the equation. –  Engineering Explained