Thieves have struck the Diesel Brothers, making off with one of their custom ...

Thieves have struck the Diesel Brothers, making off with one of their custom motorcycles Thursday morning. Apparently, the thief pulled up and loaded the bike on a trailer, heading toward Colorado in a Toyota Sequoia.

Being a criminal is dumb. Deciding to steal a high profile vehicle on an open trailer is even dumber. Hopefully, someone can track down the ride before it ends up making it too far.

Heavy D would head to Facebook to describe the situation along with sharing some pictures of the incident.

“There’s nothing I hate more than a thief. We had our custom roarin 20’s motorcycle stolen from our showroom this morning. The thief is driving a silver Toyota Sequoia and is said to be headed towards Colorado. If anyone sees this rig on the road, please call the police immediately and let us know. Thank you 🙏🏼 #nope #notstealingfromme #iwillfindyou (they already had another bike on the trailer when they arrived, the pic is of their vehicle before loading our bike)”

There’s nothing I hate more than a thief. We had our custom roarin 20’s motorcycle stolen from our showroom this…

Head Turner Customs has posted lots of videos of the bike along the way as they were hired on as a fabricator for the build. They describe the machine as featuring an “1100cc Single Cylinder Intercooled Turbo Diesel Engine” that’s capable of an 85mph top speed.

The rig is complete with “Custom 500w Magneto with over 1500ft of wire in the windings, Harley 5 speed transmission with jockey shift and EMF auto clutch, and inverted calipers and rotors.” These are some items worth watching out for should they end up breaking the bike down and trying to sell parts.

Did you see this single cylinder diesel motorcycle that we built on Diesel Brothers last Monday? My dude…

Below, we’re able to take a closer look at the themed bike. It certainly stands out like a sore thumb, except in a good way! Luckily, the highly custom nature of the machine should make it stand out enough to the point where it would be nearly impossible to sell without raising suspicion. 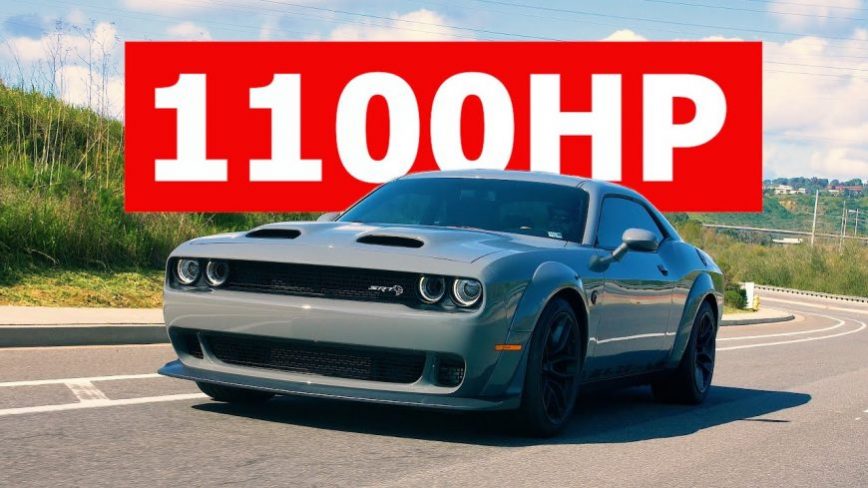