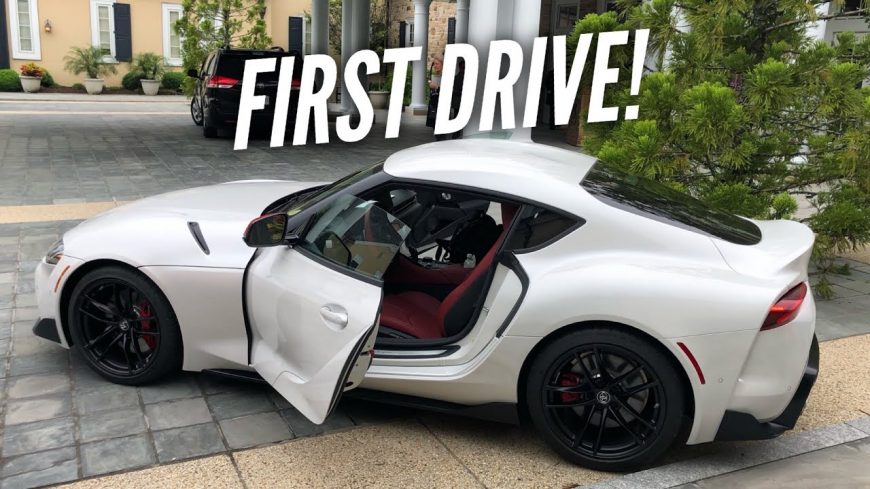 When we think “rotary,” one of the first folks that comes to mind is YouTube creator, Rob Dahm. This rotary head has become well-known for some of his projects on YouTube. One of the latest includes sticking a rotary engine in a Chevrolet Corvette. As many within the community might know, this is a good way to get under the skin of a Corvette purist. On the other hand, though, lots of us in love with horsepower have to admit that it’s a really cool idea. Taking a platform and sending it off of its axis a bit can really create some interesting combinations.

As we know, though, Rob isn’t one to discriminate. While many might choose rotary power while shunning every thought of a V8, it turns out that Rob has chosen both. It seems like he’s actually pretty open-minded to whatever vehicle comes up. If it’s a well put together machine, he seems to call it as he sees it. With that in mind, he seems like one of the perfect candidates to try out the new Toyota Supra. The new car has already stirred up quite a bit of controversy. After all, the last generation of Supra left some pretty big shoes to fill and the wait isn’t helping. So, how does it live up to the hype?

In the below, we get to follow along as Rob goes on a test drive and gives us some of his initial thoughts. With Rob’s own personal test, we were able to go a little bit deeper with the car. This includes the rundown of the vehicle by a couple of the most prominent figures in the Supra’s development. It also means that we get to go on a ride with the chief test driver. This is someone who is not only a professional driver but also one who has become incredibly familiar with the platform. This means that we will get to truly see what the Supra is able to accomplish on the track.

To top all of this off, Rob gives us a little bit of a teaser in the headline that alludes to rotary swapping the new Supra. We know that if he were to do this, it would probably be the swap that broke the Internet.

« Reporter Touches a 6000 Volt Fence and Instantly Regrets It