One of those terms that is thrown around a lot more than it should be is “race ...

One of those terms that is thrown around a lot more than it should be is “race car.” In the world of grudge racing that seems to be on the hot seat right now, being referred to as a race car is more or less something that most people would like to avoid as they attempt to lure in potential opponents. However, for the everyday Joe, this person might refer to their own vehicle as a race car even if it isn’t because they simply don’t have too much for comparison and, as such, they really just don’t know any better. However, if you’re in the know, scenes like this one can really be a cause for cringe.

In this one, Rob Ferretti takes a crack at describing what a race car is to him. In his book, it definitely isn’t something that you see every day. In Rob’s eyes, the car should be defined as a vehicle that lacks a lot of creature comforts that another vehicle might have. Just because a car is fast, though, doesn’t necessarily mean that it’s a race car. As a matter of fact, to the contrary, a race car doesn’t necessarily have to be fast. You can have a slow race car that is designed to hit the track but doesn’t necessarily pack that much of a punch when it gets out there. It’s all semantics but is really a pet peeve for lots of people who are in the know.

Check out the video below as Rob gives us his inside scoop of exactly what he thinks should define a race car versus just any other sports car. After checking in with this list, be sure to tell us what you think of his reasoning and also what your version of a race car might be. Does your logic lineup with Rob’s or have we completely lost you at this point? 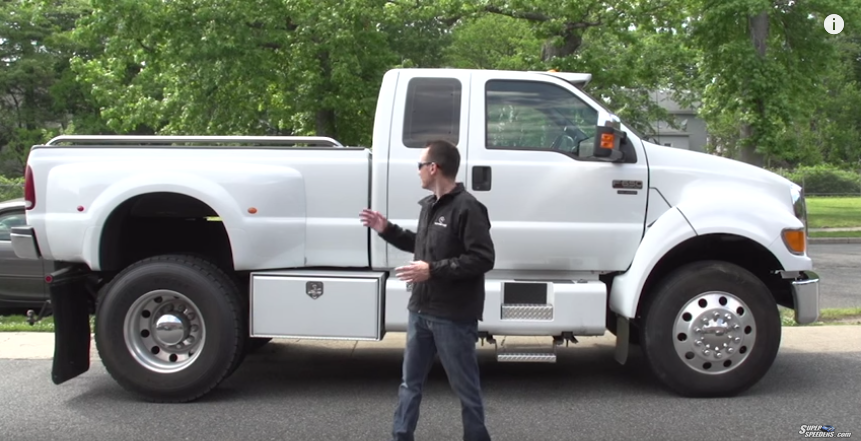