Robber Pulls Gun on Taxi Driver with a Cop Right Behind Him! 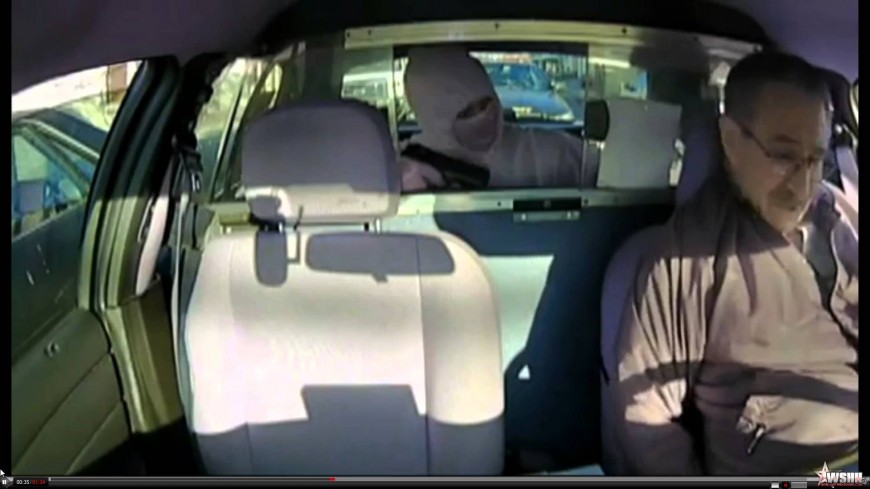 Robber Pulls Gun on Taxi Driver with a Cop Right Behind Him!

While being a criminal isn’t a great way of going about living your life, we still do recognize that some are better at carrying out a life of crime than others are.

We’re not sure if this failure at crime was the result of an adrenaline induced tunnel vision, but the result was about the biggest fail that we’ve laid eyes on in a long time.

We watch as the criminal holds his gun to the head of a taxi driver, demanding all of the money that the cabbie has earned, but what he failed to realize was that there was a police officer sitting right behind them.

We watch the video as a security camera catches the entire incident on video. After a few moments, the officer would realize what was going on and stop the robber in his tracks.

« Ford Mustang Rolls Into Guy’s Car Then Blames HIM