Like yours truly, millions of people around the world have found Roman Atwood to be ...

Like yours truly, millions of people around the world have found Roman Atwood to be one of the most entertaining folks that there is on YouTube. A quick look at his impressive subscriber count on both his prank channel and vlog channel would reinforce that notion.

In this one, we check out another one of his crazy ideas that comes to life. These ideas have really been the source of his channel finding its way to the screens of many. Seriously, we aren’t too sure how he thinks the stuff up but we surely are happy that he does.

In this experiment, Roman takes his passion for guns and combines it with his passion for remote control vehicles. If you can’t see where this one is going yet, well, allow us to show you.

Check out one of the latest versions of Roman’s vlogs where he takes his AR15 and mounts it on top of his Traxxas Xmaxx. The result is a fun looking grown up toy that every little kid playing Call of Duty probably wishes that they could get their hands on. Don’t try this one at home, folks, this is some volatile stuff. 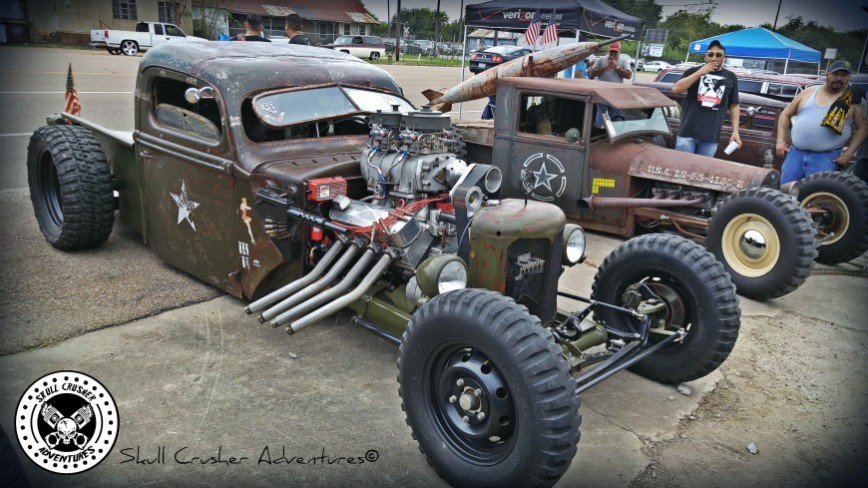