From all of the videos that we have seen captured in Russia, we’re not sure ...

From all of the videos that we have seen captured in Russia, we’re not sure that we would ever want to go there let alone be caught up in mischievous activity there.

In this clip, we catch up with a driver who was said to have been attempting to evade the authorities when, all of a sudden, he slams into a house.

The crash is captured on security camera, but it isn’t until we see what happens after the crash that we are given a little bit of a shock and a big laugh.

Check out the video below as Russian police are almost immediately on the scene to swarm the occupants of the car and take them down. 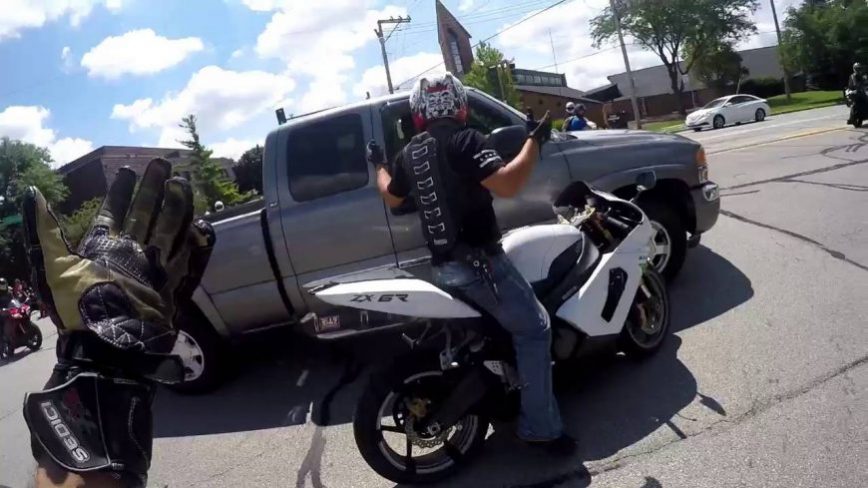