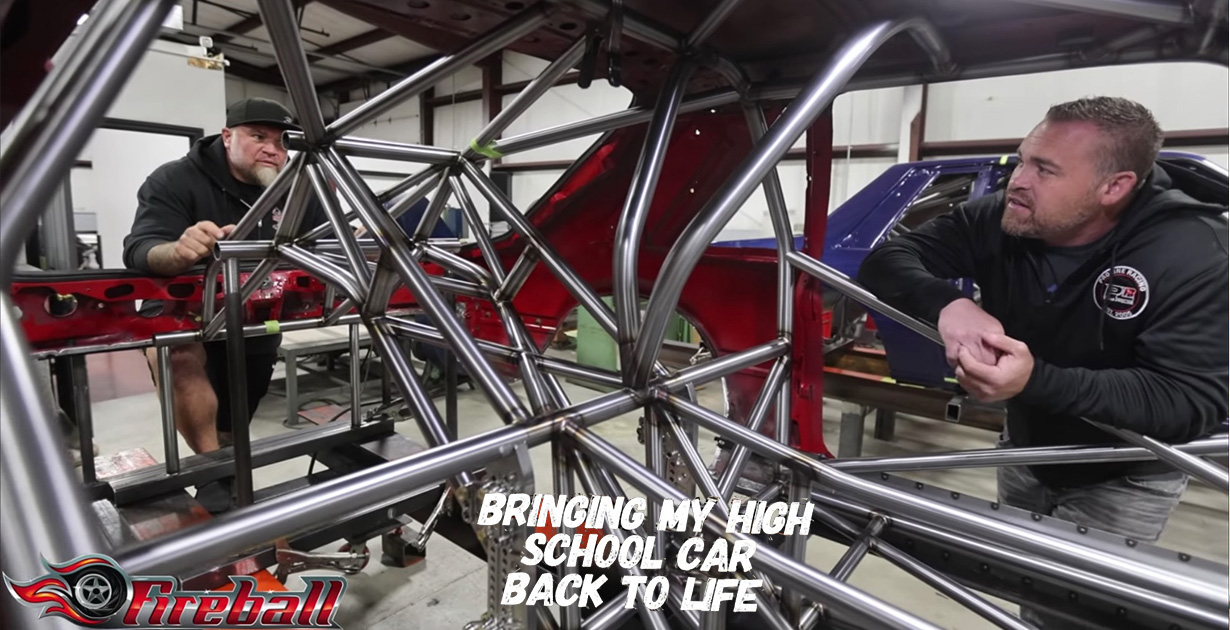 For just about everybody who ends up digging into the passion of hot rodding, they eventually have that one that got away. At some point or another, even those who aren’t into cars, they’ll find that one vehicle that holds a sweet spot in their heart. As time goes by, the nostalgia grows stronger and lots of folks end up wishing that they could get back a variety of cars on their own personal list of ownership.

For Street Outlaw’s fan favorite, Ryan Martin, it doesn’t seem as if he’s had that problem. In fact, in a recent video, Martin has been reunited with the idea of getting the very car that got him into racing in the first place running once again.

While Martin has become very well known for his domination in the streets and on no prep surfaces around the country with the help of his duo of Chevrolet Camaro monsters, it hasn’t always been that way. Instead, from what we understand, he was actually pretty deeply rooted in the Ford Mustang community before his switch to the bowtie.

This time, we take a ride along with this machine that Martin credits with getting the ball rolling toward all of his success today. During the video, he takes the opportunity to speak on some of the trials and tribulations that he has had through the years and how the car has evolved as a result. While Martin says that he hasn’t always made the right decision when it comes to building this car, we are pretty sure that making those wrong decisions has paved the way to learn how to get to the tier of racing that he currently competes on.

By following along with the video below, we get the full scoop on exactly what’s going to happen with this red Fox Body.