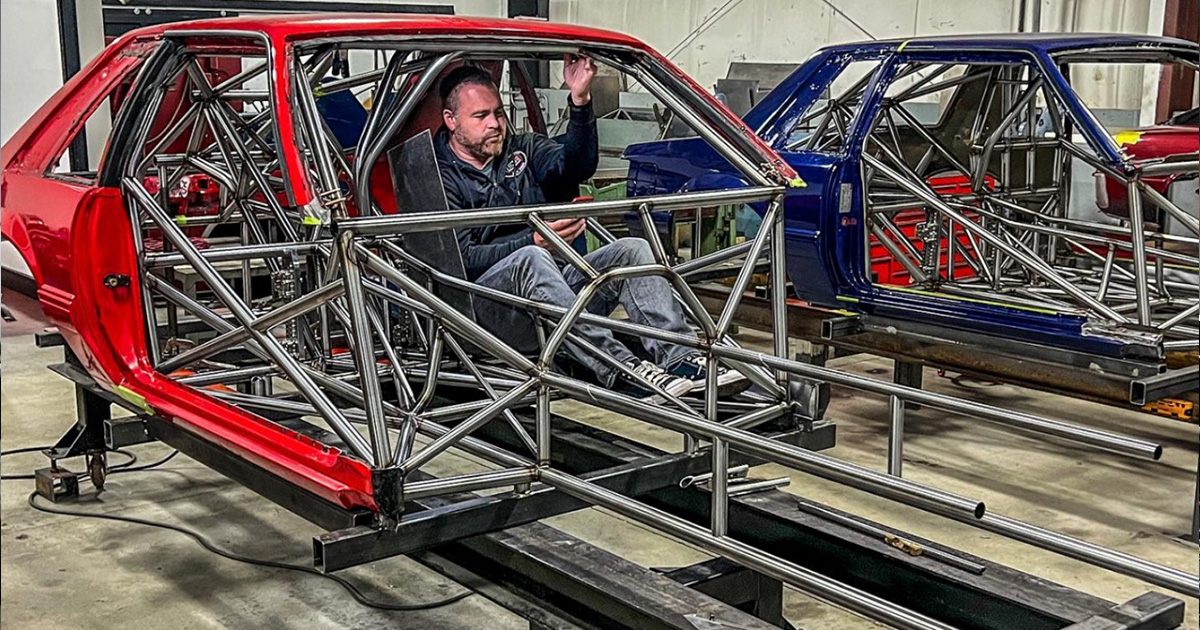 If we were to ask most Street Outlaws fans what kind of car they associate Ryan Martin a.k.a. Fireball with, we bet that the majority would say the Chevrolet Camaro. After all, Martin is best known for his pair of big tire Camaros that absolutely dominate in both streets and no prep racing.

What if I told you, though, that Martin is a Mustang guy at heart or at least he used to be?

That’s right, on his rise to Street Outlaws stardom, Martin actually dipped his toes in the world of Mustangs at one point in time. Perhaps those who are familiar with his background might wonder if he would ever go back to the blue oval after all of his success in a Chevrolet.

If a recent post has anything to say about it, we might just see exactly that happen. As a report from Street Outlaws No Prep Talk points out, Martin made a recent social media post from DMC Racing. In the post, a photograph shows him sitting inside of the chassis of what appears to be a Ford Mustang Fox Body that’s in the beginning steps of becoming a racing machine.

As the caption nonchalantly asks “What’s this???”  it’s unclear if Martin is actually going to build this car or if his plans were just to troll us all. 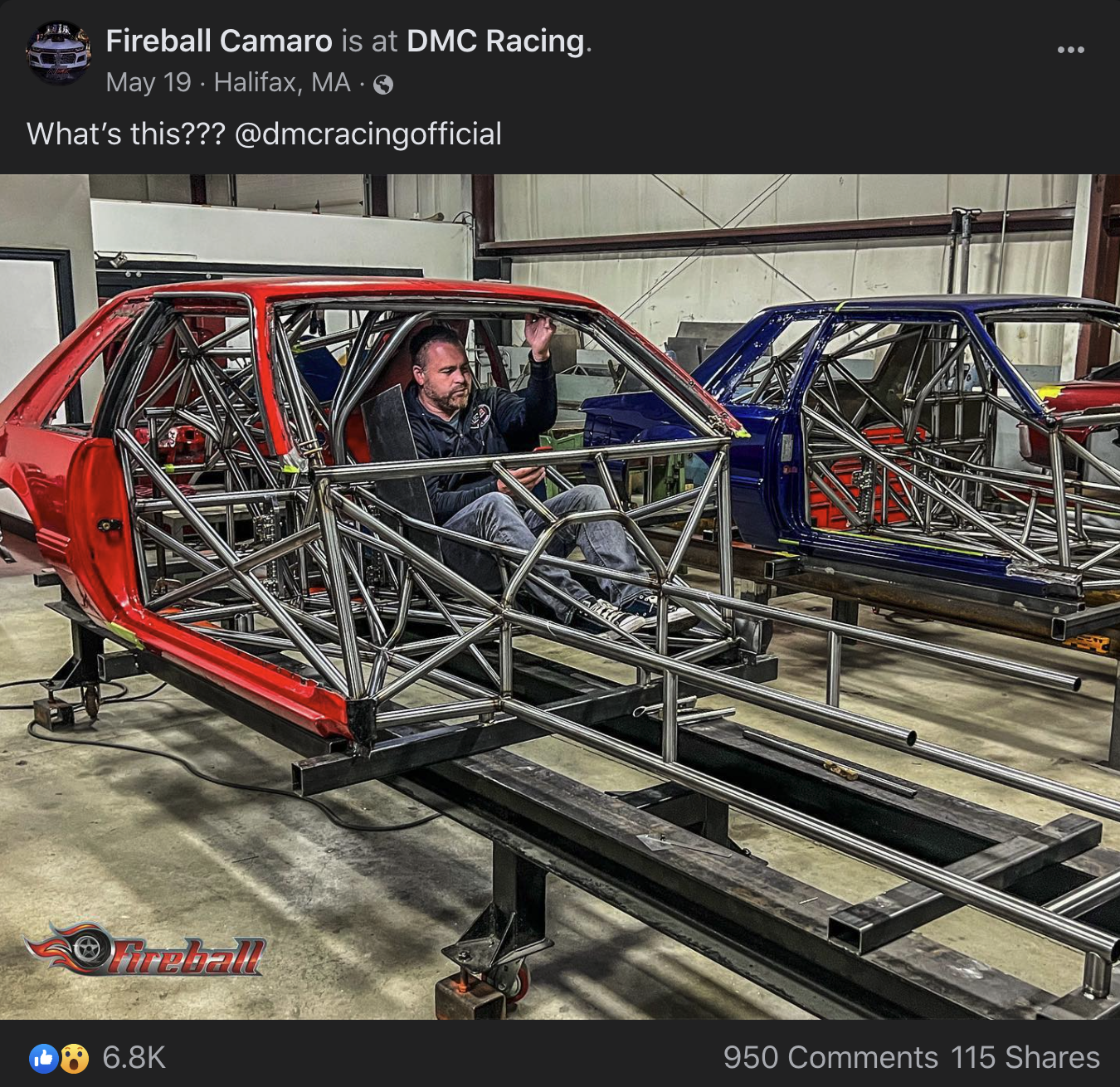 The video below gives a couple of more details surrounding the situation. Ever since the Facebook post back on May 19 of 2022, we haven’t heard a single word about this Mustang. Therefore, the skeptical part of us is thinking that this was probably a quick picture taken in someone else’s car for laughs. If Martin really was building a Mustang, it would have been a perfect fit for the recently released Street Outlaws: End Game.  However, as the world would quickly find out, his car for that production just so happens to be a Chevrolet Chevelle.