I had to go back and catch up on what the guys over at Goonzquad had put into this ...

I had to go back and catch up on what the guys over at Goonzquad had put into this project since we didn’t find it until they had already finished this build. At first, I wasn’t really impressed with what I thought was a “store-bought” chassis, but it turns out there’s a lot more to this thing than that.

Instead of buying a turn-key car, these guys actually bought the bare chassis as a Do-It-Yourself kit, with all of the accessories and components needed to complete the build included at the time of purchase, but not installed. This means they had all the parts needed to build a rolling chassis, but they had the opportunity to build the car from the ground up, giving the chance to see what all goes into building a car from scratch.

They also had to source the powertrain, and while the car they chose for a donor wouldn’t have been my first choice, I can’t argue with the cool factor of dropping in a turbocharged Ecotec four-cylinder out of a crashed Chevy Cobalt. While the car itself was heavily damaged, so badly so that even the frame rails were crushed, the engine itself was in good shape, so they guys yanked it out, along with the wiring harness and ECU and a few other salvageable components to complete the build.

With a lot of work going into the assembly, these guys are excited to finally have the project ready to drive for the first time. After walking through the final few steps and going over their checklist of items, the completely street legal car fired up and drive under its own power like a champ.

The guys have to go through the process of registering the car before it can legally be driven on the street, but as long as they’ve done everything correctly along the way, which they seem more than capable of doing, they should be able to rip up the road and the race tracks in this thing in no time! 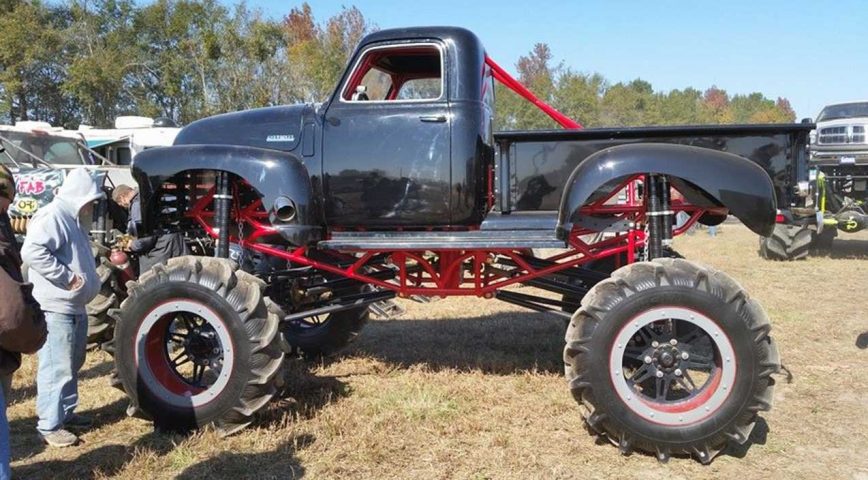