Scat Pack Challenger Lit Up by Cops, Takes Off on the Back Roads *Multiple Views* 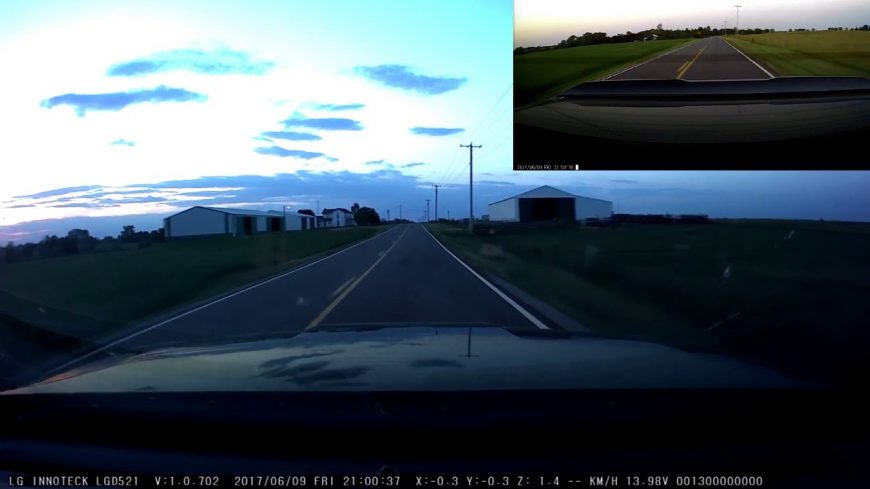 For most people who are in their right mind, they probably wouldn’t run away from the police. In most cases, you’re bound to get caught anyway. However, even though most of us wouldn’t dare try something like this out, it’s probably a thought that at least has crossed our minds, trying to decipher exactly what would go down if you were to get tied up in a situation where you took the option to run away from law enforcement. For this individual, it turns out that such a thought became a reality as he saw red and blue lights behind him but wasn’t stopping to figure out what exactly this police officer wanted.

As it turned out, the Scat Pack 392 Dodge Challenger had a bit of gas behind it as the driver really laid into it here, finding themselves on what looks like some open country roads that seem to have no end. Luckily, for the driver here, he or she wouldn’t find the end to that road until after the red and blues had faded entirely too far into the rearview as this monster of a machine kept on trucking. It has to be a pretty big adrenaline rush to be able to ride along in a situation like this, that’s for sure.

If you want to follow along in this situation that we are definitely going to recommend not trying out for yourself, you can join in down in the video below that showcases the forward and rear facing cameras that captured the entire thing as it went down. It definitely takes some guts to not only run away from the police but then to post it on the internet like this. It kind of makes you wonder if the person behind all this ever had to face any consequences.