In the world of automotive performance, it can be really difficult to be able to put ...

In the world of automotive performance, it can be really difficult to be able to put something together that stands out from the rest of the community. When manufacturers are building performance machines, there is always a sort of give and take that they go through in order to try and make the best decisions that they can to suit their customer at the end of the day and make their brand stand out from the pack. On one hand, you want to make the most amazing thing that you possibly can and on the other, well, real-world situations like making sure you don’t spend too much money exist as well.

This is why when you see certain vehicles come to life, you can’t just help but be in awe as you’re trying to put together a solid thought for everything that you see but sometimes, there might just not be enough words to truly cover it. I think that the perfect example of this is the power plant that finds itself under the hood of the Aston Martin Valkyrie, essentially, the Aston to end them all

This time, Aston has chosen not to go with something that they have already been perfecting over the years but to tear it all down and start completely from scratch, something that might not be so common when you think about performance manufacturing. After all, some parts might not have anything inherently wrong with them and you can figure out ways to use them over again and there’s absolutely nothing wrong with that.

However, this lightweight 6.5 L V12 that Aston will be putting in place makes 1000 hp without any sort of boost or other power adder and is going to be a completely new build. We’re told that, in the future, we may even be able to expect a hybrid element that could give you another 100 horsepower or so on top of this figure.

If you follow along with the video below, you’ll be able to get some first-hand experience with the engine that has been called an “engineering marvel” that promises to make groundbreaking horsepower at 11,000 RPM and is expected to last for 100,000 kilometers. I’m not sure what kind of engines you’re used to playing with but those certainly seem to be some numbers that are built to impress across-the-board. 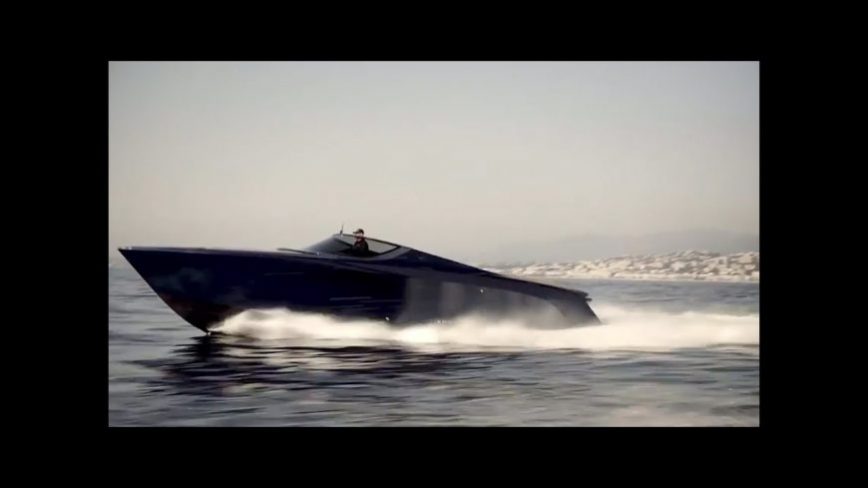