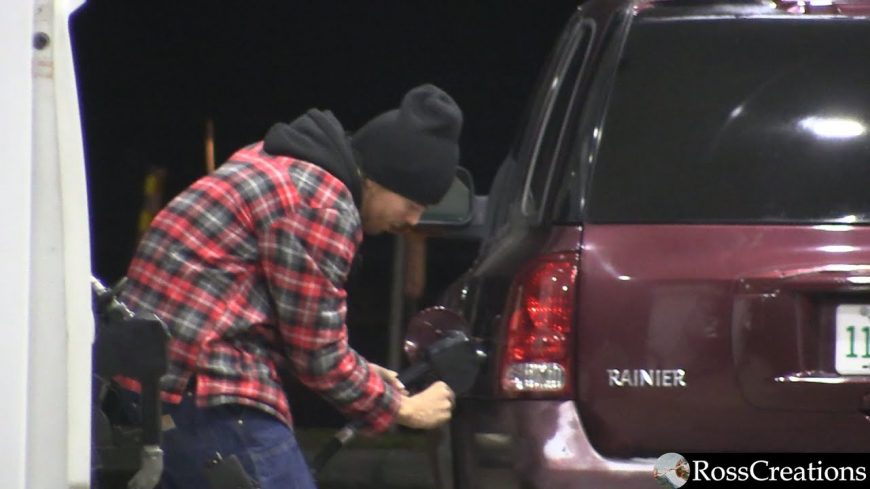 If you take a look across the landscape of YouTube, there are pranks galore with most of them aiming to do something that will provide a little bit of shock value for somebody in a negative way. Usually the comedy comes when somebody is put in an awkward situation that seems to be unsolvable but this time, we check out something that aims to take on the concept of a prank to put a positive spin on a situation that catches somebody off guard. The way that they reengineered a situation like this is pretty entertaining, too!

This time, we check out the scene as a prankster heads to the gas pumps in order to try and bring a little bit of joy to the world of his “victims.” As the genius prank commences, we’re able to follow the action as this prankster decides to head up to the cars of a couple of individuals who are heading into the station’s convenience store. Instead of messing with their cars in a negative way, he decides to instead fill their tanks with gasoline when they’re not looking, leaving the people a little bit confused when they come out of the station to find that somebody left behind the pump handle that’s in the tank that’s now full of gas. That will show them!

If you follow along down in the video below, you’ll be taken to the scene of the action as this sneaky prankster tiptoes in and when people aren’t looking at their cars, he pulls a very welcome prank that I think would make just about anybody crack a smile. After seeing something like that, it almost makes you want to go out in public and pull a feel-good prank for yourself.

« Looking Back on Pawn Stars 10 Most Expensive Purchases