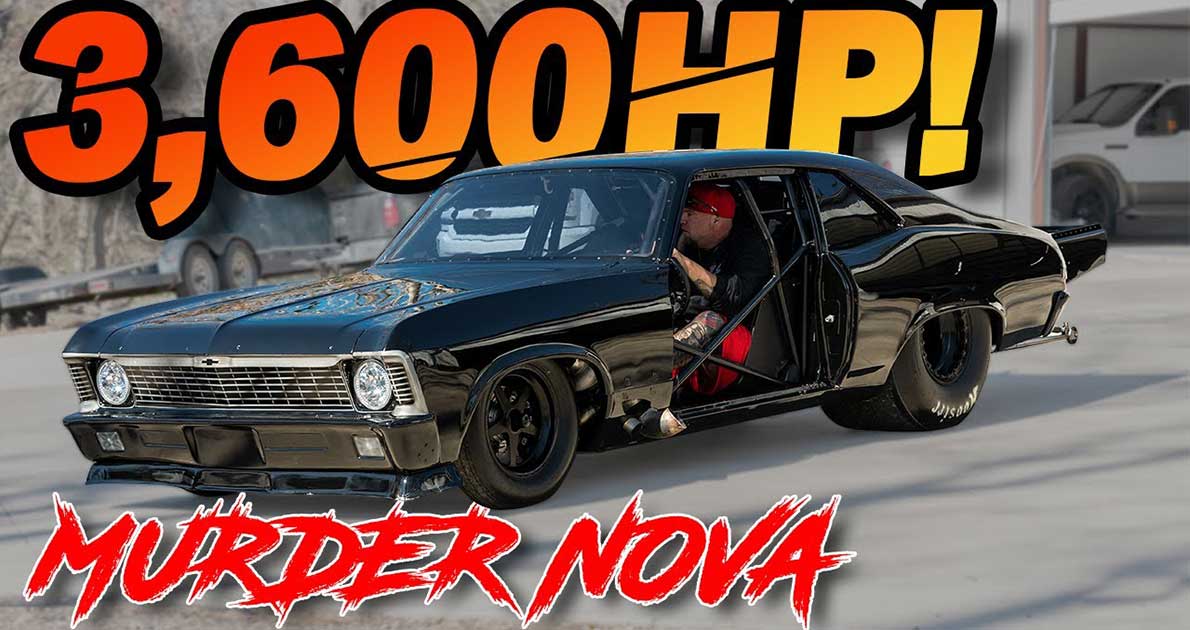 It’s pretty wild to think about the lengths that some of our favorite competitors on Street Outlaws go to in order to remain competitive. Not only do some of them have multiple cars for multiple different racing formats. Each of these cars also has to undergo its own set of modifications to stay relevant as well.

The case in the racing industry is that technology is moving at such a rapid pace that it can be difficult to keep up. In a world where races can be won by fractions of a second, being able to stay on your toes and have the most consistent and fastest car in the lineup is definitely a must. This isn’t something that can just be done and forgotten about, though.

Instead, competitors like Shawn Ellington a.k.a. Murder Nova need to keep evolving in order to stay competitive. This can mean that not only thousands upon thousands of dollars are invested in the cars every single year in order to make sure that they are up to par but also lots of hours are spent in the garage to keep setups on the cutting edge.

This time, the crew from That Racing Channel gives us a behind-the-scenes look at the version of the Murder Nova that is set up for No Prep Kings. In the video down below, we get an update on the car that is powered by a Pro-Line small block and a pair of 98 mm turbos that are peaking at 70 psi of boost.

Fans have been getting pretty frequent updates from the 187 Customs YouTube channel that shows a first-person perspective on the build. In this one, we get a little bit of an outside-of-the-box perspective that has some different questions that open up a few more of the truths of being a competitor on the NPK circuit.

« F50 Reported Stolen, Recovered After 18 Years – Who Gets It? (Rob Ferretti Updates Us!)