These days, out there on the drag strip, there is a whole new battle unfolding. Sure, ...

These days, out there on the drag strip, there is a whole new battle unfolding. Sure, we still have our traditional rivalries. For example, it’s going to be really interesting to see how the 2020 Shelby GT500 stands up against various trim levels of the new Chevrolet Corvette. Chevy vs Ford has been around forever.

However, another corner of the performance world that we’re interested to take a look into is the rivalry of electric versus combustion.

Now, electric vehicles are the hottest thing at the moment. No matter where we look in pretty much any automotive publication, there’s another article about the latest in electric vehicles. However, it doesn’t look like combustion is going away any time soon, either.

In the short term, we can’t help but wonder which one is going to be more competitive on the drag strip. Before Tesla burst on the scene, most probably would’ve imagined that electric vehicles were boring. After all, they seemed like economy cars, right?  The whole goal with them was to get the most bang for your buck possible without spending money on gas. At least that’s what many thought.

Instead, these things can absolutely rage on the track! It seems as if most offerings from Tesla slam their way into the 10-second range with ease.

This time, thanks to DragTimes, we get to watch the best of both worlds come to life. Right now, the 2020 Shelby GT500 is all the rage. In this one, though, we get to see if it can stand up to one of the most potent electric-powered vehicles on the market. We’re talking, of course, about the Tesla Model S Performance. It’s complete with Ludicrous Mode, too!

This is just the beginning of the combustion verse electric battles that we’re sure are only going to evolve. Who’s going to be the first one to put their best foot forward? This time, we find out just that. 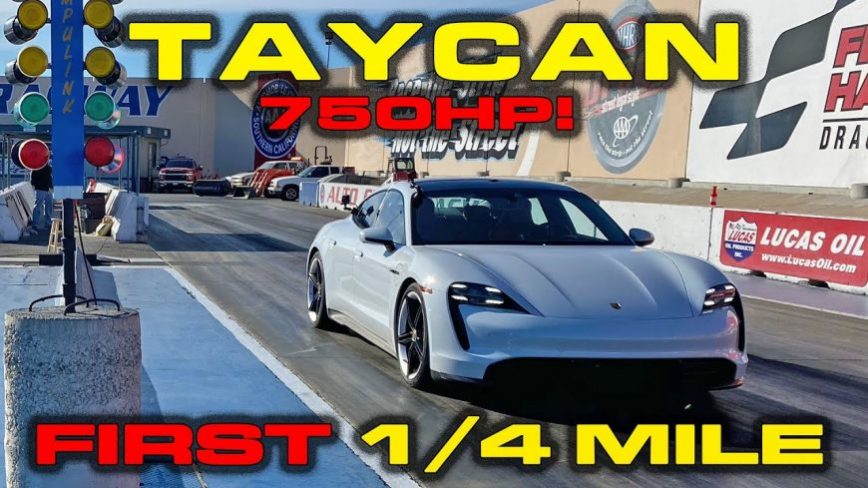