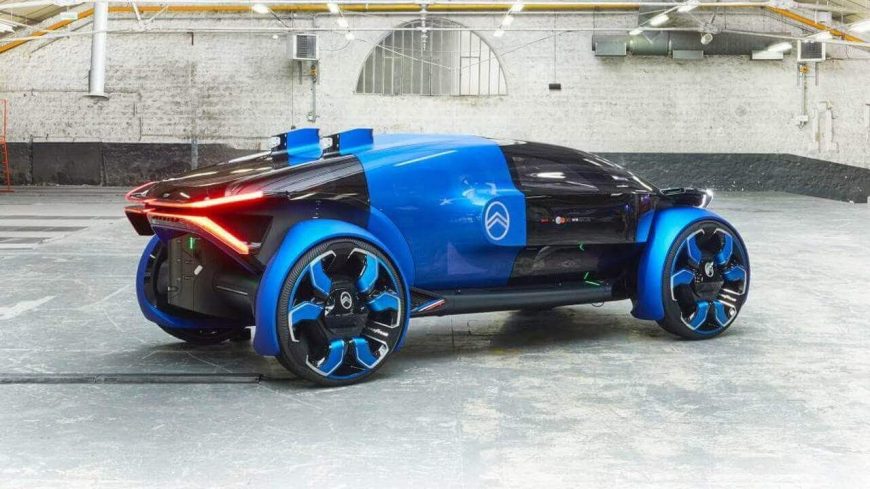 What tomorrow holds, not too many people can know for sure. One moment, we can be on the track for certain developments in technology. The next, completely new technology can come out and overhaul the way that we think about an entire industry. Just think about the way that Elon Musk and Tesla came onto the scene strong and, in less than a decade, managed to have every major automotive manufacturer thinking about autonomous cars and electric-powered cars.

We can’t say what the long-term future will hold let alone what’s even going to happen over the next year. However, it seems like different creative minds in the automotive space are really putting some thought into this. Naturally, every competitor is going to want to make sure that they can stay ahead of the market. Failing to do so will make sure that sales end up falling through the floor instead of shooting out of the roof.

While we’re definitely sure that some manufacturers are going to keep their secrets close to their chest, they might just allow some secrets to trickle out here and there. While concept cars don’t always end up making it to market, many times, they show off a little bit of what each manufacturer has to bring to the table. The concept car is an awesome opportunity to give consumers an idea of where technology is headed along with some of the features that might be available with the cars that actually do make it to market.

By following along with the video below, we check out some of the coolest cars that promise to come to the market. Some of the features onboard these things indicate that maybe the scene of automobiles will look a lot different as soon as a couple of years from now.

« The Most Controversial Bits in Jeremy Clarkson’s, Richard Hammond’s, and James May’s Careers