All around the world, natural habitats rise and fall on a regular basis. Some may ...

All around the world, natural habitats rise and fall on a regular basis. Some may assume that human beings have a lot to do with different natural habitats eroding. In some cases that might be true. However, that isn’t always the case. In fact, sometimes, humans even help to step in where they weren’t necessarily at fault. For example, over the years, aquatic reefs have been shown to deteriorate.

When this happens, sometimes, we find a way to repurpose old boats that are no longer used.

Time to Sink it

This time, we get to check out just that. In this one, we watch as the 180-foot “Voici Bernadette” is sent into the abyss. All of this was done in the name of creating an artificial reef. The uploader, Josh Dugan, tells us that the vessel was sunk in about 100-feet of water, 11-miles southeast of the Fort Pierce Inlet in Florida.

The uploader continues, “Technicians added 200 tons of concrete to the cargo holds and used cutting torches to cut six large holes into the hull of the ship. Seawater was pumped aboard which took about an hour to fill. At 11:46 a.m. the Voici Bernadette slipped below the surface.”

It’s downright incredible to watch the footage as the ship begins to dip below the surface of the sea. Below, there are not one but two videos showing it from multiple angles. As much as this undertaking is functional, it’s also symbolic. The seas that the ship has been used on for its 15-year career have now claimed it in the name of being helpful.

In turn, in a previous life, the ship had been used for evil. Now it’ll be used for good.

A history of Evil

Dugan continues to tell us that “The freighter was donated by U.S. Customs and Border Patrol after it was seized for smuggling cocaine into Miami from Haiti.”

Of course, anything potentially harmful was removed from the vessel before it went down. It was also fitted with fish attraction devices to ensure that it would be used after the effort. 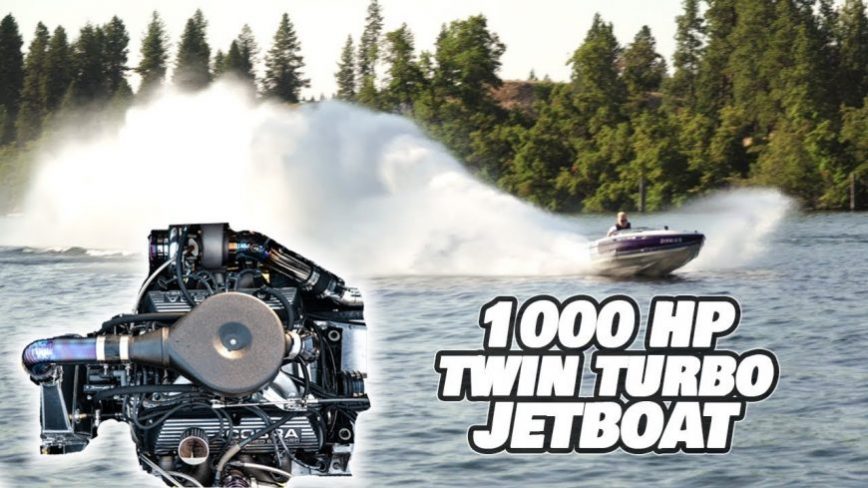