Skip Barber Racing School Shuts Down! All Assets Are now For Sale! 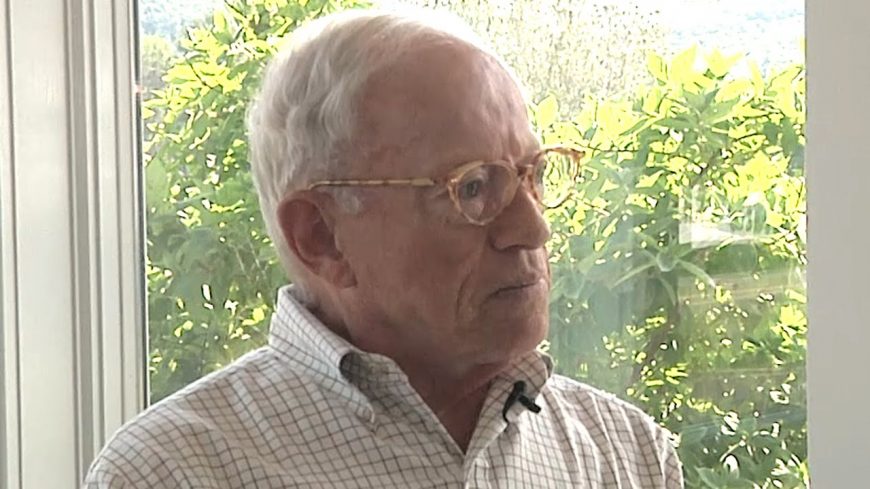 According to court documents, the company owes the largest chunk of money to it’s home track, Lime Rock Park in Connecticut, which is owed $1.2 million in track rentals. Skip Barber himself, who sold his interest in the school in the late 90’s, actually owns the track, which may explain why the school was allowed to rack up such a large debt.

Lime Rock is not the only facility the school owes money to. There are outstanding debts at Road Atlanta, Virginia International Raceway, Willow Springs, Palm Beach International Raceway and Laguna Seca, which is owned by Monterey County in California. The school itself is worth an estimated $5.3 million, with $2 million of that being the value of the school as a brand and its instructional methods. It also shows $1.4 million worth of cars and another $1.6 million in parts and components.

The school was established in 1975 when Barber stepped away from the seat as a driver and decided to teach others the art of driving. The school has been the launch point for several professional drivers, most notably Conor Daly and Marco Andretti. It also boasts several celebrity graduates from it’s hallowed halls, such as Jerry Seinfeld, Paul Newman, Josh Brolin and Patrick Dempsey. The school teaches on-road driving classes for drivers, as well as racing programs for those looking to step up their game on the track.

The school’s website mentions nothing of the proceedings but several of the functions, such as the “BOOK NOW” link don’t seem to be working. It’s unsure if that’s intentional or some technical issue with the site itself. We’ll have more info as it becomes available.

« This is The First Thing You Do When You Finally Finish Your Racecar!