At this point in time, even though you look at a Honda Civic and don’t expect ...

At this point in time, even though you look at a Honda Civic and don’t expect it to be too fast, there is a little nagging thought in the back of your head that insinuates that maybe the owner of this car has put some time and effort into it to make it a worthy racing opponent.

However, when you take one look at a Honda Civic wagon, that thought is a lot less prevalent. There is literally nothing about this car that makes anyone think that it could be a competitor in any way, shape, or form. That is precisely what they want you to think about the grocery getter.

Now, the second-generation Chevrolet Camaro pictured here might not be the fastest thing to ever hit the streets but given the modifications done, you would still expect it to be able to handle the ugly duckling of a Honda. However, that isn’t exactly how the race ends up going.

Follow along with the race for yourself down in the video below to see how exactly this super sleeper does when it is put up to the task of taking on some old-school American muscle. Will it be able to stand up to all of those cubic inches with the help of some boost or will it fall at the Camaro’s feet?

Turbo Honda Civic vs Ford Mustang 5.0 on the Street 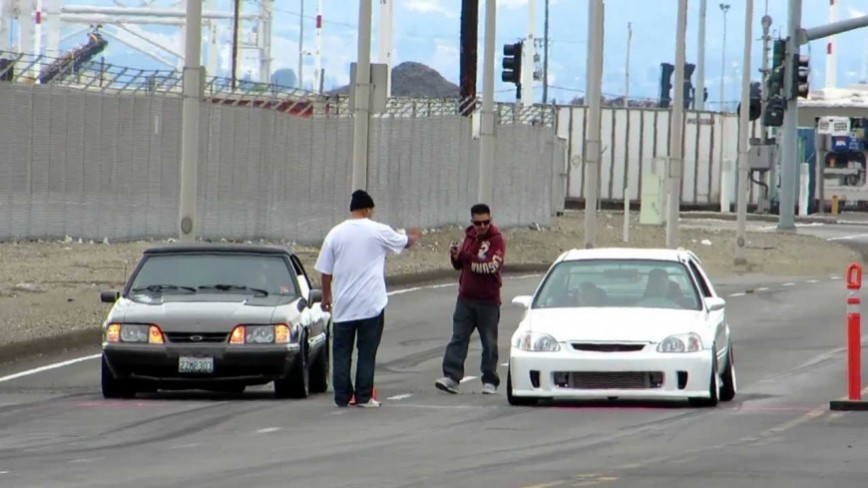