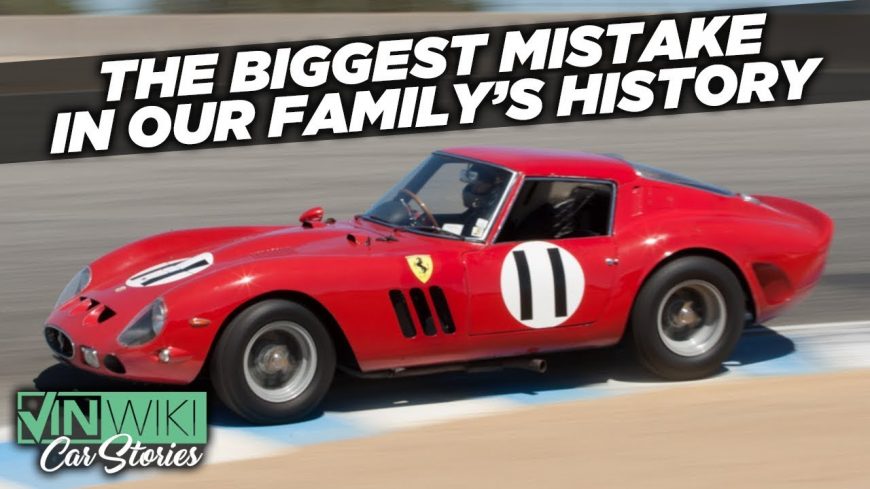 When investing, everyone has their ups and downs. Sometimes, the downs are to be expected. With something like a car, in some cases, it might be foolish to expect a return. Most times, purchasing a vehicle comes along with depreciation but it’s all a part of the package. However, other cars obviously end up bringing in more value. Certain models might become collectibles which could make their value skyrocket.

Predicting which cars are going to appreciate and when is a tough forecast, for sure. For example, nobody had much of an idea that old school Ferrari race cars were going to take off the way that they did. Otherwise, we’re sure that many more would’ve invested in the cars while they were still cheap.

One of the most impressive examples of appreciation in a vehicle is the Ferrari 250 GTO. The car that was worth a couple of thousand dollars one day basically took off to the moon the next. These days, the 250 GTO is basically one of the most expensive cars ever. We’re talking tens of millions of dollars.

For someone who owned one of these things, they’d be best to hold on to it. In this story, though, we learn of an individual who didn’t. Years ago, the car was purchased for $6800. The owner really got their value out of it as they even flipped it for a couple of thousand dollars in profit not too long after. In exchange the ex-250 owner picked up a Lamborghini Miura. This was where things began to change in the market, though.

By following in the VINWiki video below, we learn all about what it’s like to sell a car for less than $10,000, only to have the market shoot to the $70 million ballpark. I guess that this is just part of the game. That certainly has to be a tough one to live with, though!