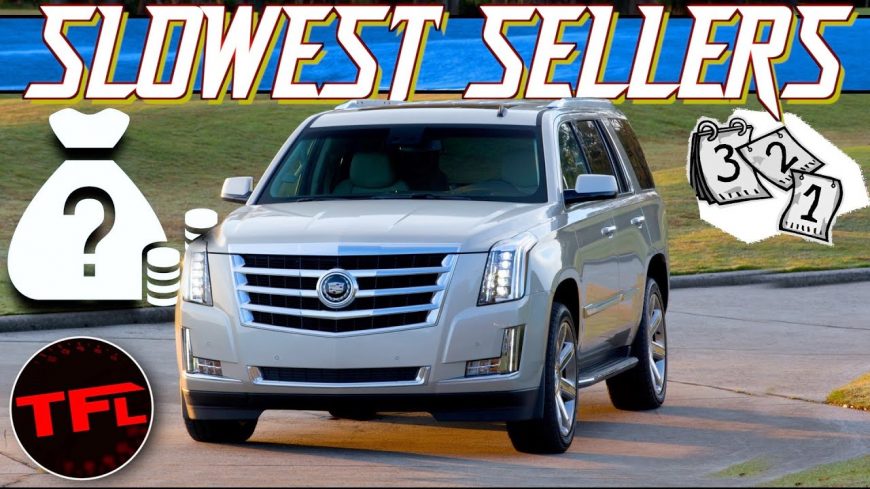 In the world of automobiles, it is really a cutthroat market. With all sorts of different competitors getting better every year and the gap between a good car and a bad car closing drastically, manufactures really need to be doing their best work at all times in order to stay relevant. A couple of bad moves and they might find themselves slipping into irrelevancy to the point where they start having to cut models and take themselves in an entirely different direction.

While every automaker would like to think that they’re going to consistently sell all of their vehicles, there has to be a worst every year. When it comes down to it, somebody simply has to be in last place with the lowest sales rate among their peers. With that, we find a list of automobiles that might or might not end up being around next year. It all depends on how much time and effort the brand thinks that these nameplates are worth having invested in them.

This time, we catch the opportunity to really take a deep dive. In 2020, there is definitely a list of cars that we would think might make the list of worst sellers. Perhaps these machines created head-scratching moments, leaving us wondering what the brand behind them were thinking. Others aren’t so obvious, though, as a severe lack of marketing might have a great car not selling well because people just don’t know about it!

In this feature from The Fast Lane, we get to see once and for all, what vehicles are the slowest-selling of the year. Perhaps some of these trends are due to the ongoing pandemic. Other times, though, we think it might be time to just call it quits on an idea that downright failed because it’s just bad.